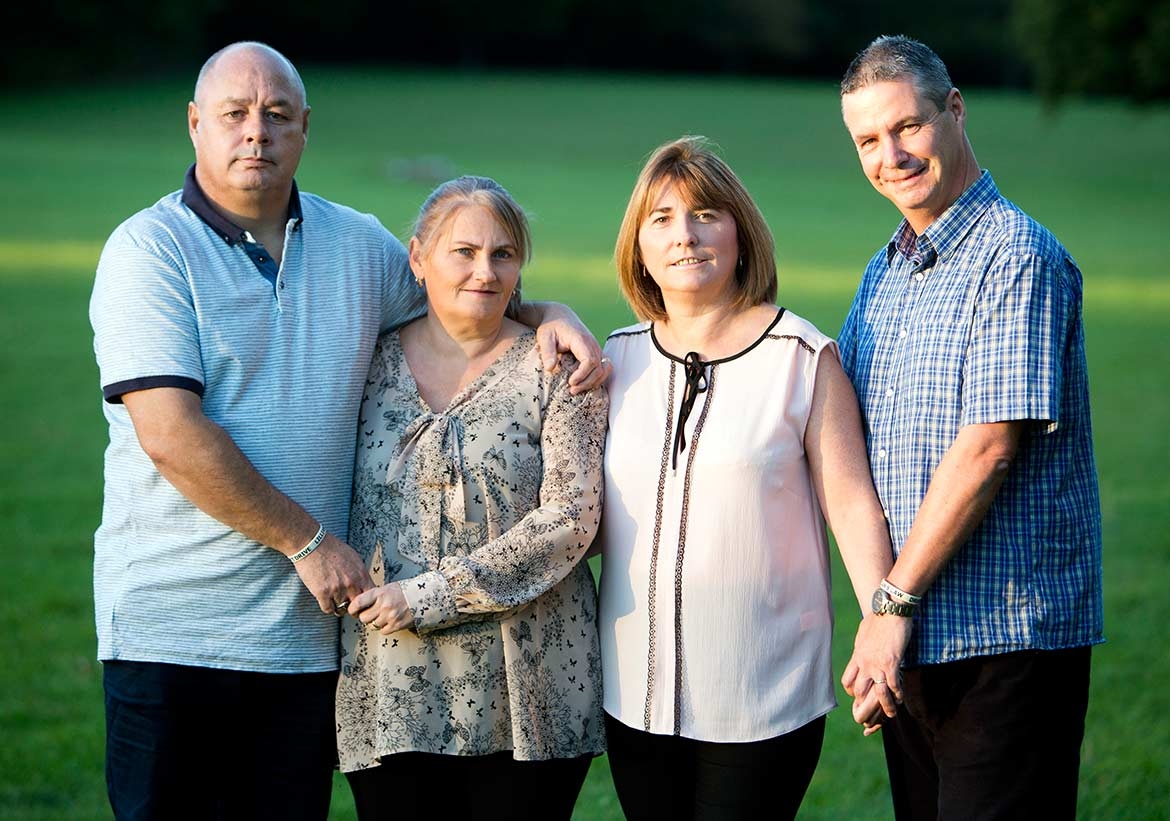 After 14-year-old Lillian was killed by a speeding driver who had been smoking cannabis, her family forced the government to change the law on drug-driving

The day their daughter Lillian was knocked down and killed by a drug driver will be etched on Natasha and Gary Groves’ memory for ever. She was hit by driver John Page as she crossed the road outside her Croydon home in June 2010.

Lillian, 14, died the next day in hospital – on her mum’s birthday.

“No one can prepare you for what’s to come,” says Natasha. “Initially I thought the doctors had called us into a room to say the next 48 to 72 hours are going to be critical.

“Not for one minute did I think we were going to be called in to be told that her injuries were incompatible with life.”

The speeding driver had been smoking cannabis but because police did not carry drug testing kits, a test was not completed until nine hours after the incident.

By then there was not enough cannabis in his system to charge him with causing death by careless driving while under the influence of drugs, which carried a maximum 14-year sentence.

He was jailed for just eight months after pleading guilty to causing death by careless driving.

“We walked out of that case pretty disgusted,” says Lillian’s aunt Michaela Groves, from Bromley.

“The sentencing day was a kick in the teeth.”

They were determined to ensure no other family would face the same ordeal. Her parents, both 47, and her aunt and uncle, Michaela, 49, and Trevor, 50, fought to make it an offence to drive under the influence of drugs.

Previously, police had to prove that driving ability was also impaired, making it tougher to gain convictions.

The family collected more than 22,000 signatures to try to get the law changed and met then Prime Minister David Cameron at Downing Street.

Michaela also wrote to every MP, encouraging them to back the changes in Parliament.

Following their campaigning and with support from their MP Gavin Barwell and their local newspaper, in March 2015 The Drug Driving (Specified Limits) (England and Wales) Regulations 2014 became law.

A year on, official figures reveal almost 1,500 convictions were secured. The changes have been likened to the shift in approach to drink-driving in the 1960s.

“She deserved that justice and we did it for her,” Natasha says. “For me and Gary it didn’t change anything. Hopefully it’ll change things for other people but for us, it doesn’t bring Lillian back.”

Michaela adds: “Lillian has done it all. She’s achieved more in the time she’s not been here than in the short life she had.”

The Groves are truly remarkable. They saw a terrible injustice and didn’t stop until they had changed the law, even in the midst of their grief. Nothing can change their situation, they can’t bring Lillian back, but they changed it for others in the futurePride of Britain Judges

View the embedded image gallery online at:
https://www.prideofbritain.com/history/2018/the-groves-family#sigProId9254a1d7b8
Tagged under