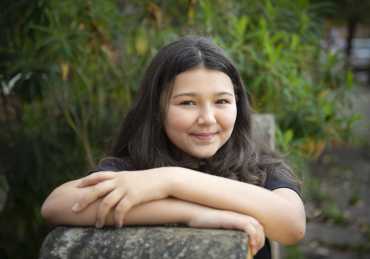 Schoolgirl leukaemia patient and her family were inspired to provide meals, support and comfort to the families of other seriously-ill children. 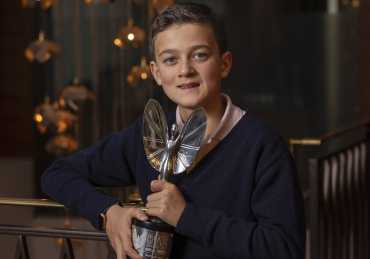 While on a family hiking trip the 10-year-old scrambled 100m down a ravine to save his seriously-injured mum in a terrifying mountain rescue. 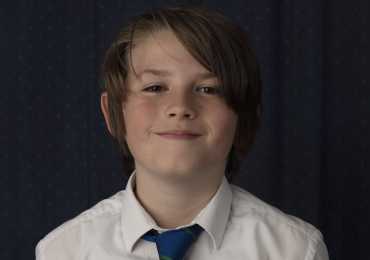 Hero schoolboy steered car across dual carriageway, after his mum collapsed at the wheel at 65mph 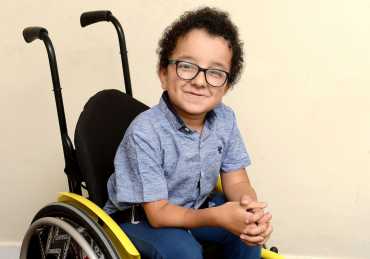 Youngster whose motto “there are no disabilities, only abilities” is a powerful advocate for other disabled children 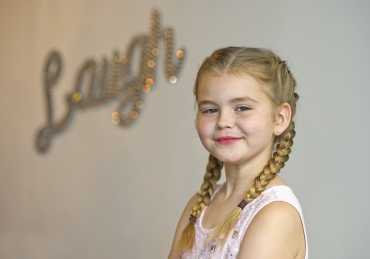 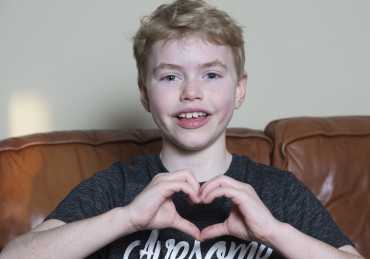 Heart transplant patient was instrumental in changing organ donation rules. Max’s Law will save up to 700 lives a year 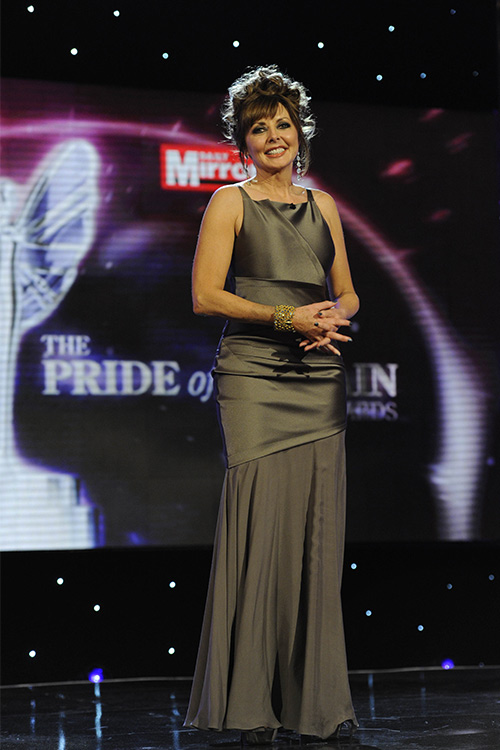