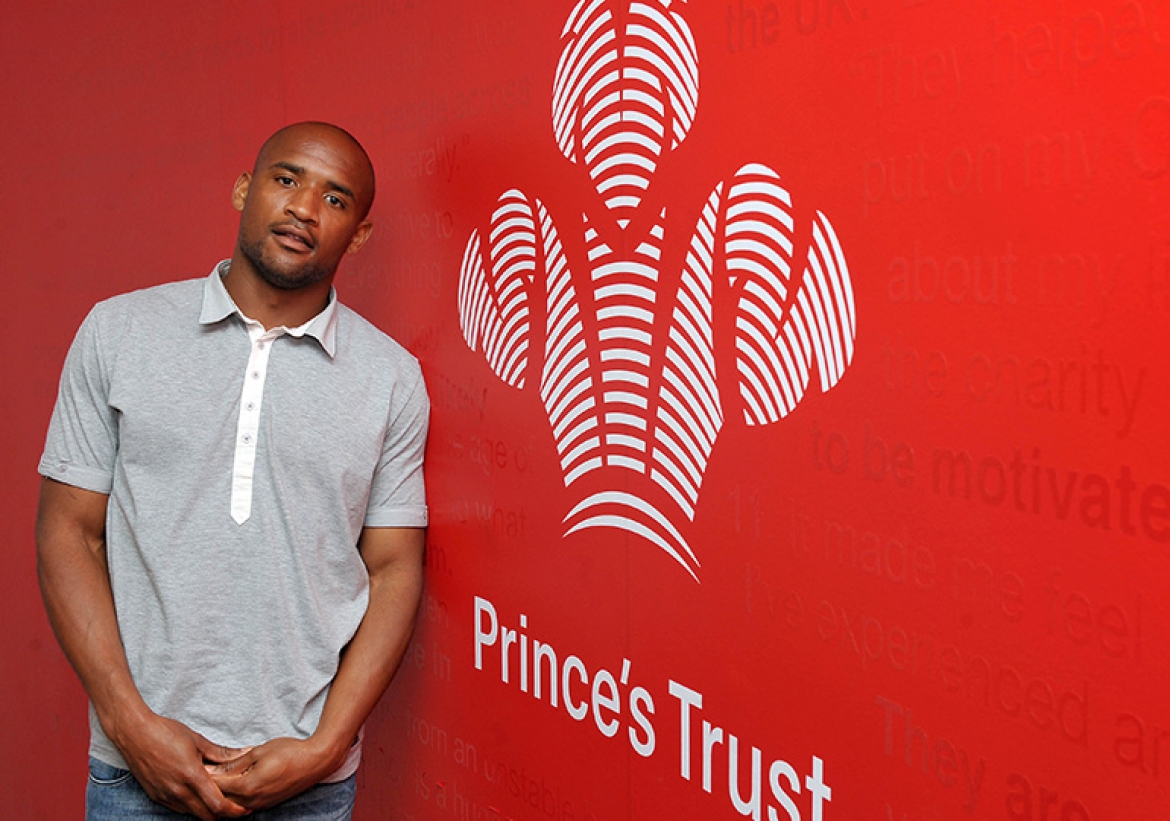 Sharing a prison cell with a heroin addict going cold turkey was the final straw that made Nathan James abandon his criminal past.

He has since embarked on a mission to inspire disadvantaged youths to break out of the same cycle of unemployment and crime that saw him jailed twice and shot in the leg - all before he reached the age of 23.

Nathan left home aged 15 and began dealing drugs to earn cash on the streets of his hometown, Leeds.

"I was selling anything I could get my hands on from cannabis to heroin," says Nathan, now 27. "I wanted to make money and drug-dealing was all I knew."

But after getting drafted into an armed robbery as a look-out, he was jailed for two and half years.

One year after his release, a police sting uncovered nearly £2,000 at his home and his fingerprints on a "dealer business card". Convicted of drug dealing and money laundering, Nathan was sent to the notorious Armley Prison in Leeds.

"That was where everything changed for me," he says. "My son, Damarni, was about to be born and I had been put in a cell with a guy coming off heroin.

"I lived the cold turkey with him. The vomiting, the crying, the sweating. To me heroin was just a product which I sold but never took. I realised for the first time what my profession did to people and I had to stop.

"I knew kids on the outside looked up to me. I saw what kind of role model I had become and knew I had to change."

He decided to take part in The Prince's Trust Team programme, to develop his mentoring skills.

Out of prison he landed a role as a Prince's Trust assistant team leader at Cleveland Fire Service, running 12-week courses to prepare disadvantaged 16-25 year-olds for employment.

"I want to help give these kids the skills and confidence to have an honest go at life themselves - something I never had," he says.

"Young people need a voice. We need to listen to their needs instead of slamming the door in their faces," he adds.

He also works with The Chernobyl Children Life Line Link that invites nine to 12 year olds from the radiation-plagued Ukrainian city to England for fresh air and new experiences.

Nathan, who has worked hard to earn qualifications in Customer Care and Sports Science, adds: "I hope to ensure other youngsters avoid the mistakes I've made."