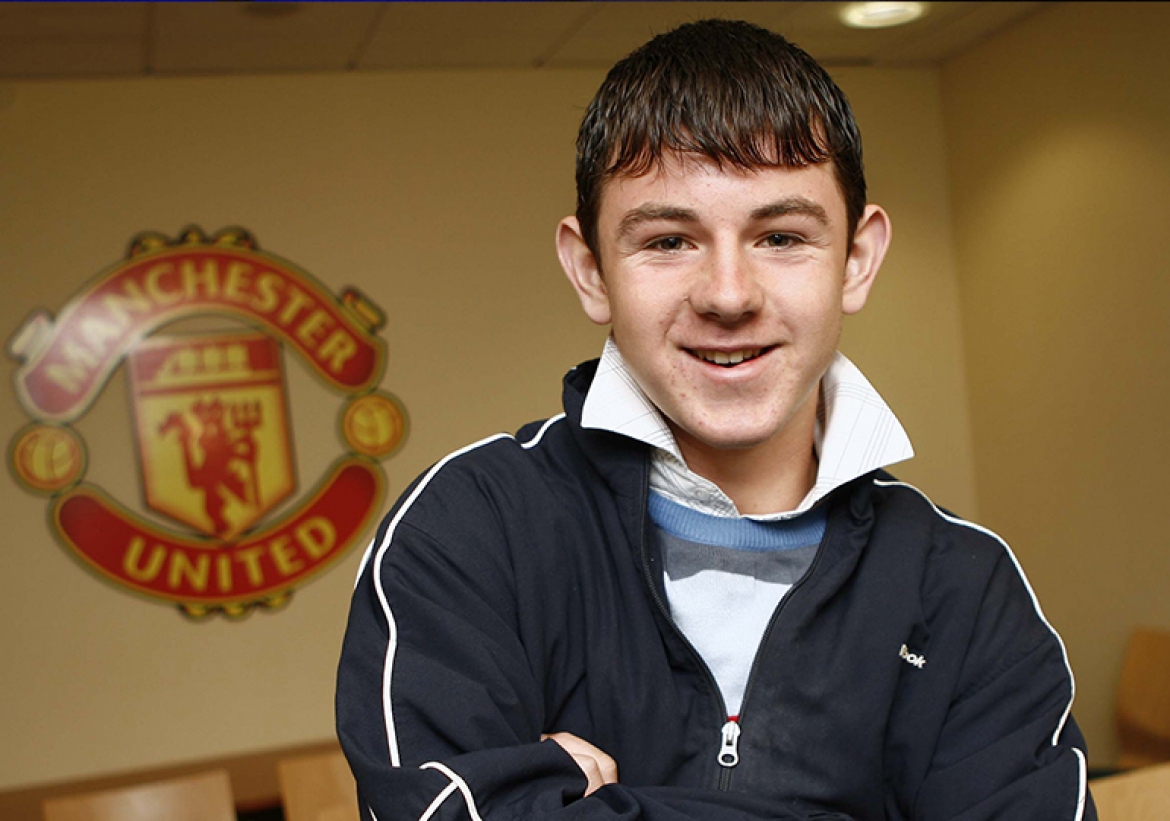 He was just 12 years old, but it fell to Robert Dunn to save his entire family from a crazed attacker who burst into their home brandishing a meat cleaver.

The youngster was at home one evening in October last year with his mum Samantha, nephew Jayden and pregnant sister Riana, who was speaking to her ex-partner on the phone. When the drunk and aggressive man threatened to come round, the family feared for their safety and frantically checked that all the windows and doors were securely locked. Ten minutes later they could hear loud bangs at the front door of their Cheltenham home with the man shouting, "If you don't open this door I'll kill you..."

As they fled upstairs, they heard the sound of breaking glass in the living room as he smashed through their double-glazed front window with the meat cleaver. Hiding in the bedroom, terrified, they could hear him smashing things as he searched the house, screaming out threats. He chopped up pictures, their brand new sofa and even attacked their bird cage with the cleaver. He then smashed through an internal wall before heading upstairs.

The bedroom door did not have a lock but Robert bravely held it shut using his whole body weight, even when the man began hacking at it. Robert knew he had to stay strong as the man continued to chop away at the bedroom door for 20 minutes, dodging the blade as it came through the wood, narrowly missing his head on several occasions. "All I was thinking about was holding the door so he couldn't get in and hurt my family," says the heroic youngster, now 13. "I was just trying to focus because my mum and sister were screaming." Robert managed to keep him out while Riana pleaded with the man to go away and Samantha frantically called the police. Suddenly, as the siren got nearer, the banging stopped and finally he was gone.

Thousands of children experience the devastating effects of domestic violence every day, but few can summon the courage to fight back. "I am so proud of Robert," says Samantha, 43, who works as a cook. "Now I look back and it's like I watched a bad movie. But Robert was there to protect us. He just says that anyone would have done the same." Detective Constable John Hanna says, "Robert displayed great courage in such a terrifying situation. He is a true hero." Judge Jamie Tabor QC jailed the attacker for three years after he pleaded guilty to burglary, criminal damage and affray. Praising Robert's bravery, he says, "This was like one of the worst scenes from a Hollywood film and the lad was very brave to do what he did with such a drunken oaf on the other side." 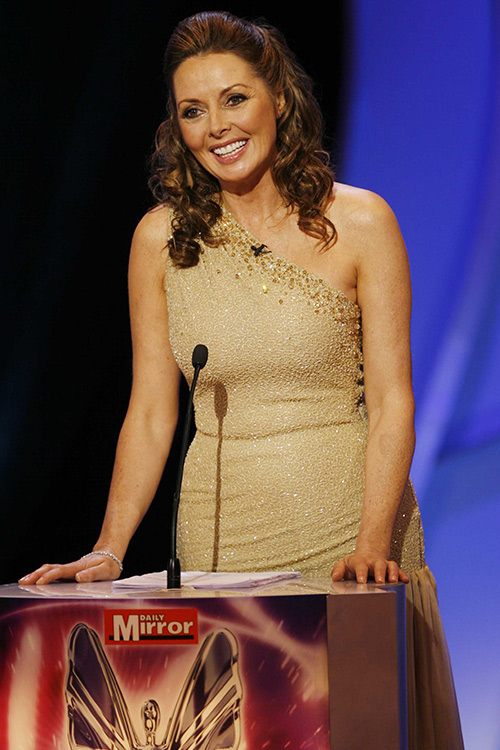