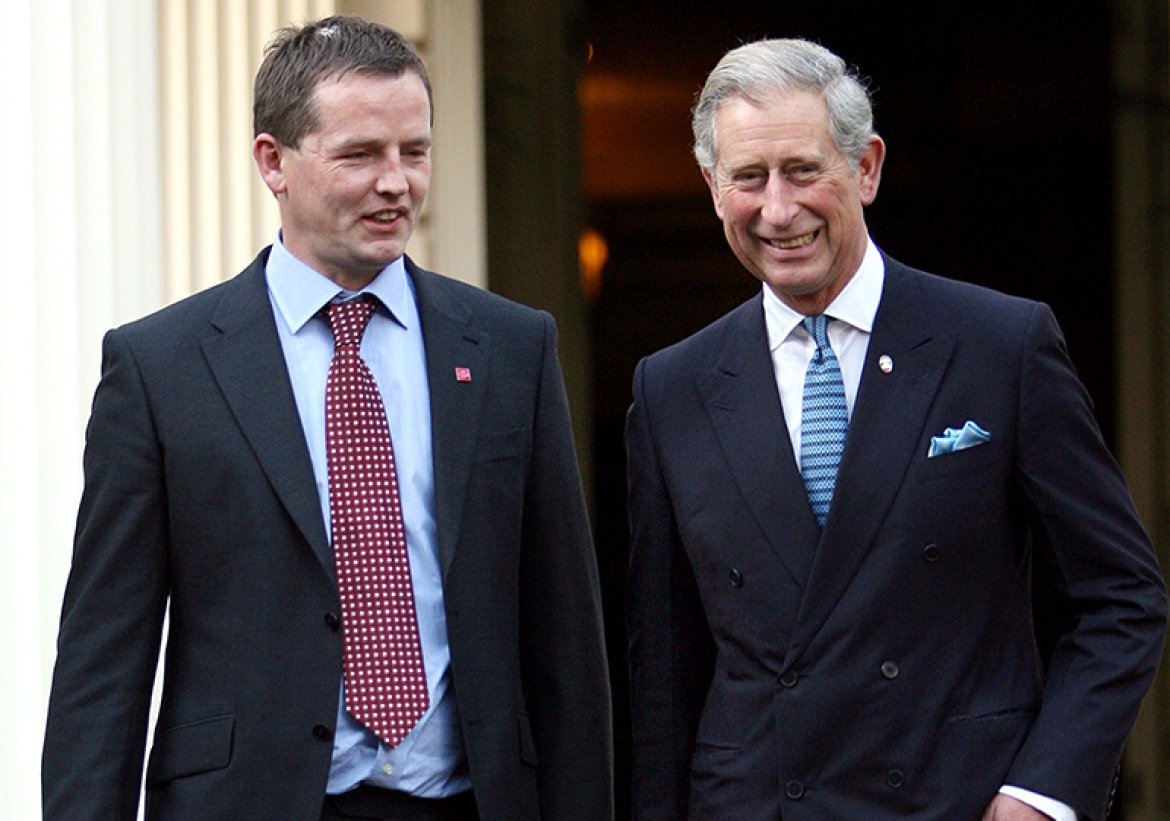 Five and a half years ago, Mark Johnson was living on the streets of London begging for money to fuel his drug and alcohol addiction.  Today, 34-year-old Mark has beaten his demons and set up his own successful tree surgery business, Treewise.

Originally from the West Midlands, Mark spent 15 years in a vicious cycle of drugs, alcohol and crime, finally hitting rock bottom when he became homeless.

A friend of Mark's managed to help him onto a recovery plan and, months later, clean from drugs, but severely lacking in confidence and direction, he began to think about his life.

He had some previous experience as a tree surgeon and after several meetings with The Prince's Trust, they put a business plan together and gave him the confidence to start his own company.

He now employs up to eight people, owns three trucks and extensive specialist equipment, and works for clients across the south.

Mark never dreamed he could turn his life around so dramatically. "I couldn't even begin to think that I'd end up with a roof, a job and being normal," he says, "never mind having my own business.

"I thought I'd end up dead behind some bins in Westminster. I'd sit there on Oxford Circus watching other people, wishing I was them. I couldn't see any way out.

"If it wasn't for The Prince's Trust I really wouldn't be here today. The funding they gave me - and more importantly the support and advice - plus the faith they put in me when no one else would, was literally a life saver."

Keen to help others who have suffered, Mark employs people who have faced difficulties in their own lives and provides them with the support and encouragement they need to go on and fulfil their own dreams.

"There's a lot to be said for putting a £1 in my own pocket," says Mark. "It gives me a tremendous sense of self worth. Accepting responsibility is one of the biggest barriers for someone like me. And now I'm not only responsible for me, but also my customers
and my staff."

Mark is thrilled to have won a Pride Of Britain Award.

"It's an honour and a privilege to be recognised," he says, "and to think that someone somewhere thinks it's an inspiring story.

"It also gives me a tremendous opportunity to give something back to those people who, like me, have suffered from addiction. If I can do it then anyone can."