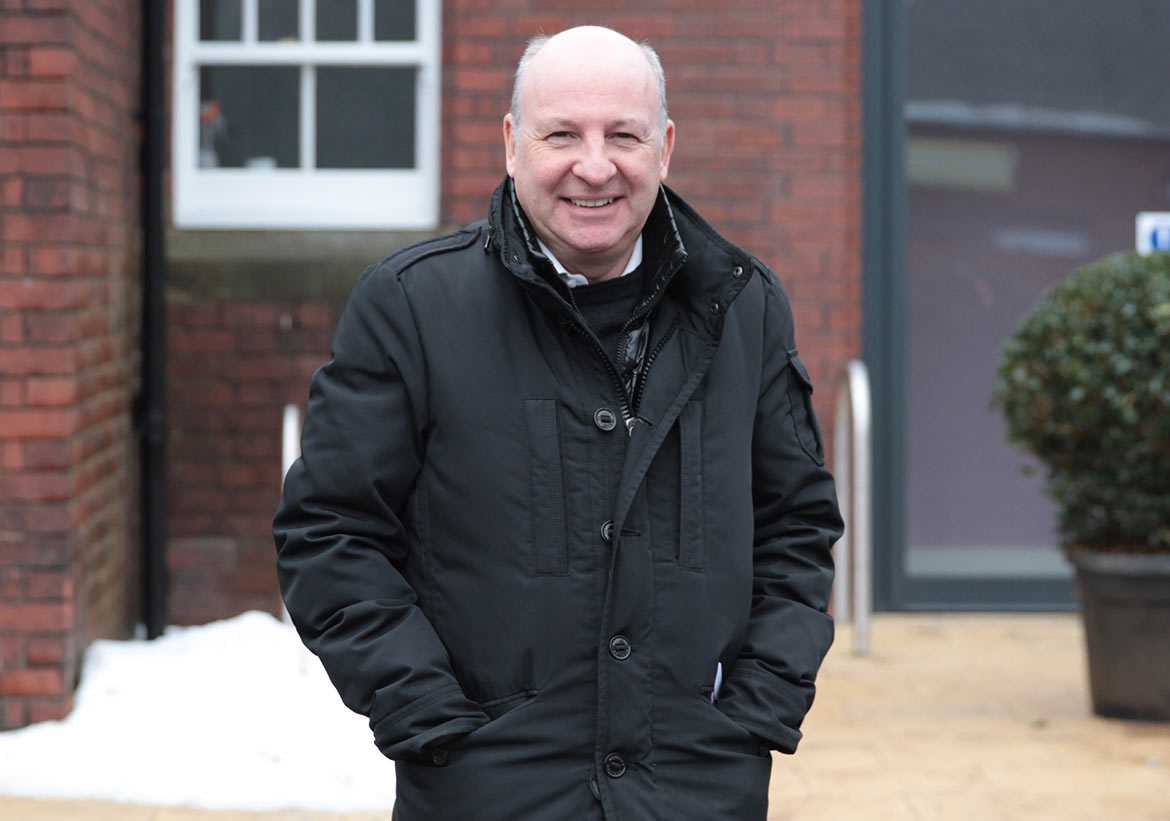 Businessman and philanthropist Graham Wylie has became one of the North East's most successful businessmen after co-founding The Sage Group, the UK's biggest software company in 1981.

He retired from the firm in 2003 and founded Technology Services Group (TSG) as well as buying Close House in Northumberland, now one of the country’s top 100 golf resorts. But it’s with his charity fundraising that he’s made the greatest difference to many families across the North East. In 2016 he launched the Graham Wylie Foundation, with the aim of helping, inspiring and educating children across the region.

His foundation has pledged to hand over 100 per cent of all donations to deserving causes, because Graham will be meeting all running, staff and administration costs. The foundation is now inviting grant applications from groups, organisations and charities in the North East for project that will benefit youngsters. The first £10,000 grant was awarded to Hadrian School in Benwell, Newcastle, which works with children with special needs, to fund a new annexe that will house a special therapy area.

And thanks to Graham and his Foundation, the first Nordoff Robbins music therapy centre outside London is due to open in Jesmond this spring.

Graham said he was “humbled” to find himself on the list.

He said: “I was delighted - I feel a bit humbled as well, because there will be a lot of great people, a lot of courage and bravery in that room.”

While still at university, Graham, who grew up in North Tyneside, developed the first version of the computer program which would become Sage Accounts. Dad-of-four Graham was inspired to support the Children’s Heart Unit Fund (CHUF) at Newcastle’s Freeman hospital when his own daughter, Kiera, underwent open heart surgery there just after birth, in 2010. After years of fundraising for the unit, he wanted to expand his charitable efforts in the hope of ensuring that every child in the North East has the opportunity to be as successful as he has been.

Reflecting on the work which earned him the award, Graham said: “I’m very, very proud of developing the business, and even more so that it’s still going from strength to strength: I must have put down some strong foundations for a business that employs a lot of people.

“I’m proud of helping to put CHUF on the map, because when they first asked me to help out it wasn’t huge, it wasn’t very well known.”

And with the foundation becoming more and more well known, he says he’s looking forward to helping children from across the North East for many years to come.

We are proud to honour Graham with this much deserved award.