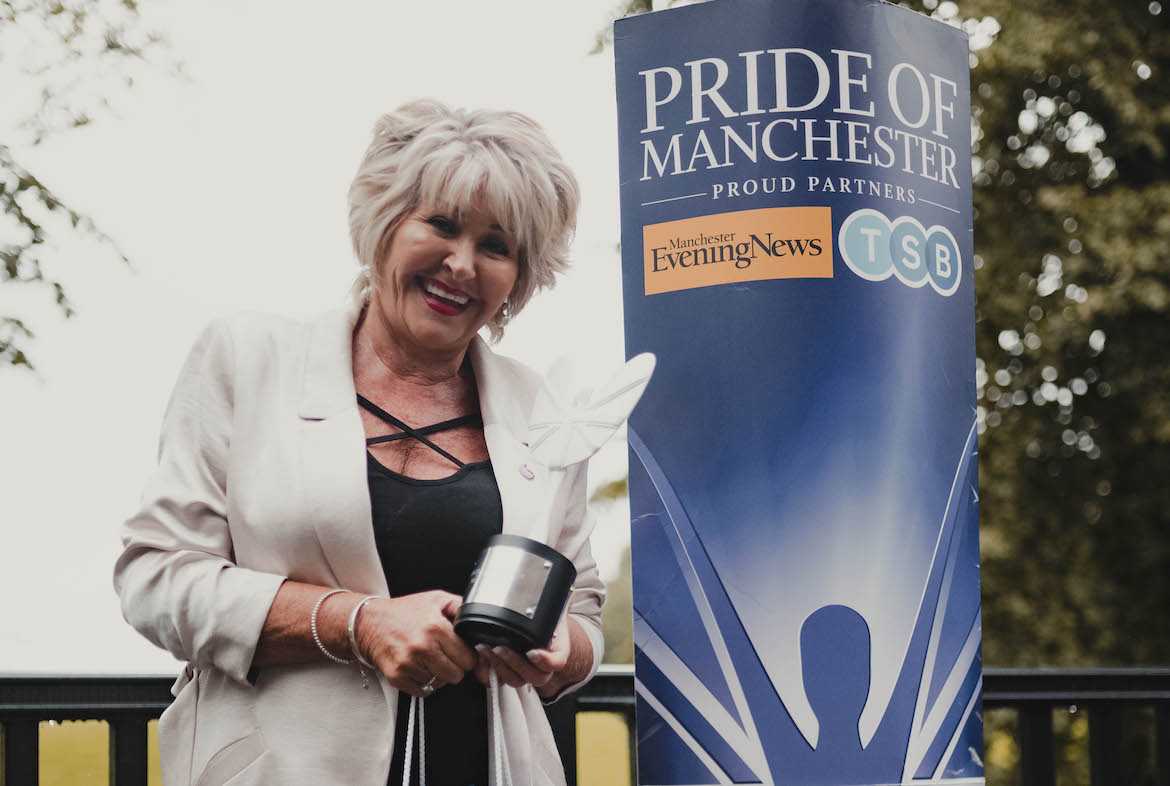 In 2004, Maggie was a detective constable with Greater Manchester Police working on Operation Augusta, a widespread investigation into a suspected grooming network of older Pakistani-heritage men in the Rusholme area.
Maggie had gained the trust of girls involved, many of whom were in care, and helped to identify 97 potential suspects and 26 victims.
In March 2005, she took compassionate leave to care for her terminally-ill husband Norman. While she was away, the investigation was dropped due to concerns from senior officers over costs. Eight of the suspects went on to commit further serious sexual offences, including rape, all the others went unchallenged for a further 15 years.
In 2012, Maggie left the police in protest at the handling of the Rochdale grooming trial and what she saw as a repetition of the failures of Operation Augusta to protect vulnerable children and horror at the betrayal of key witnesses who had put their trust in Maggie and GMP.
She became an outspoken critic of the authorities, and insisted they had covered up the full extent of grooming and abuse and failed to protect children.
In January this year, she was totally vindicated by a damning independent review which found police and social services knew girls were being abused, but failed to protect them, and that Operation Augusta had indeed been shut down because police were not prepared to commit resources to it.
Maggie recalled: "I'd listened to girls who had been drugged so they couldn't move before they were violently raped - but the investigation was closed down. A few people were warned under the Child Abduction Act but no-one was charged. It is totally unforgivable. I was sickened then and still feel as angry now."
Maggie was presented with her Pride of Manchester award by actress Denise Welch.
She said: “When Denise jumped out from behind a pillar to surprise me, I could not believe it. After all the doom and gloom it was much needed. I was totally overwhelmed and it feels fantastic to be appreciated with this award.”