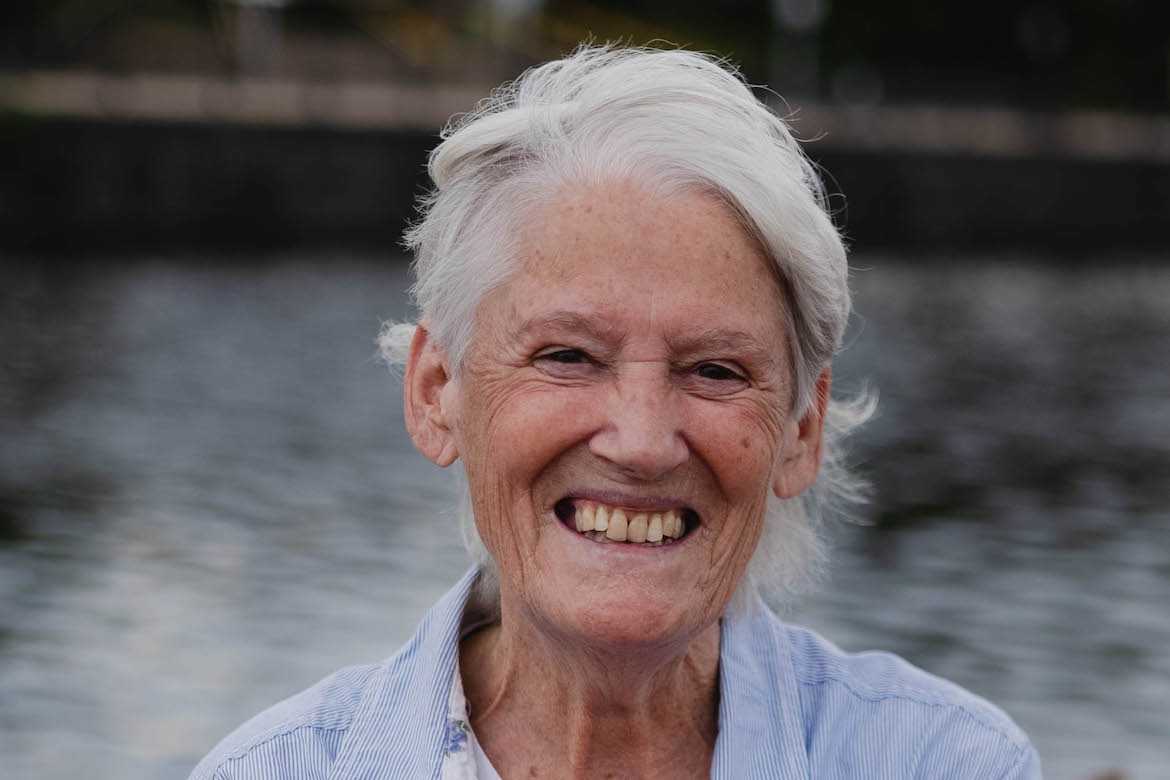 Trailblazing campaigner for LGBT and women's rights in Manchester is still fighting on behalf of others after 60 years.

Luchia arrived in the city from her native Ireland as a teenager in 1961. She had fled a physically and emotionally abusive upbringing with her grandmother. She recalls: "My grandmother found out I was a lesbian and she threatened to put me into an asylum. She used to beat the daylights out of me."
In Manchester, Luchia found herself living on the streets and, after a run-in with the police, was sent for a lobotomy to "cure" her sexuality.
"The psychiatrist explained what they were going to do and it was appalling. I was still a Catholic, and the questions were so bad and rude and dirty I started getting suspicious. I got up and pinned him to the big mahogany table and ran."
Luchia found refuge in the New Union Hotel, where older lesbians took her under their wing. Around this time, she met Angela Cooper, and after a brief relationship, the pair formed a friendship and campaigning partnership that thrives to this day.
Their early activism involved painting "lesbians are everywhere" in giant yellow letters across town, but in 1971, they moved into the The Manchester Women's Liberation Centre on Upper Brook Street, where they helped provide pregnancy testing and helplines for women who had suffered domestic violence or rape.
After five years, Luchia and Angela took over an empty property next door, and opened the first women's refuge outside London. They also established a radical printing press, and played in a rock band, the Northern Women's Liberation Band. In the 1980s, they helped organise against Clause 28, when 20,000 protestors marched through Manchester.
Today Luchia, now 73, shows no sign of slowing down. As chair of Irwell Valley Homes residents group, she advocates for the LGBT community, and in particular, for older LGBT people whose needs are overlooked in housing and care planning. She is also a member of Houseproud, a group of tenants trying to change people’s perception of LGBT residents within social housing.
She said: “I was shocked and overwhelmed to win the Pride of Manchester Award. I have just always been myself. Experiencing such misery in my youth is what drove me to make a world a better place.”