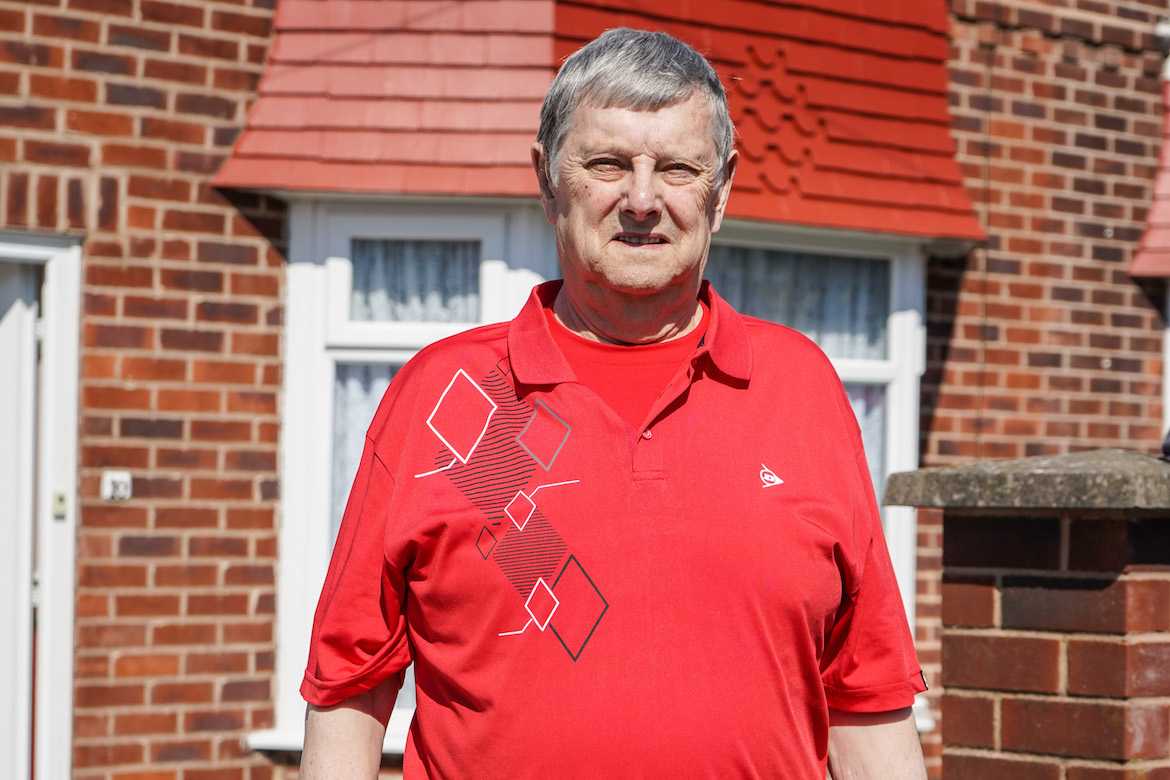 Have-a-go hero foiled robbers armed with a gun and machete during a terrifying raid on a social club.

Eric, 79, was on a night out with his wife at Brackley Conservative Club in September 2017, when the door buzzer rang at 10.10pm.

A female member of staff opened the door, and was bundled out of the way by a woman and two men armed with a machete and a handgun.

Eric jumped to his feet and tackled the man with the gun, grabbing the weapon by the barrel and pushing the man away.

As Eric continued to grapple with the gunman, who was shouting “I’ll f*****g kill you”, the other robber attacked him with the machete, severing his finger.

Crucially, Eric’s actions gave the club stewardess time to press a panic alarm button, and the robbers were forced to flee empty-handed.

They were later caught and jailed. Speaking after their trial, Eric, who was praised by the judge for his courage, said: “It just happened. The stewardess was in danger."