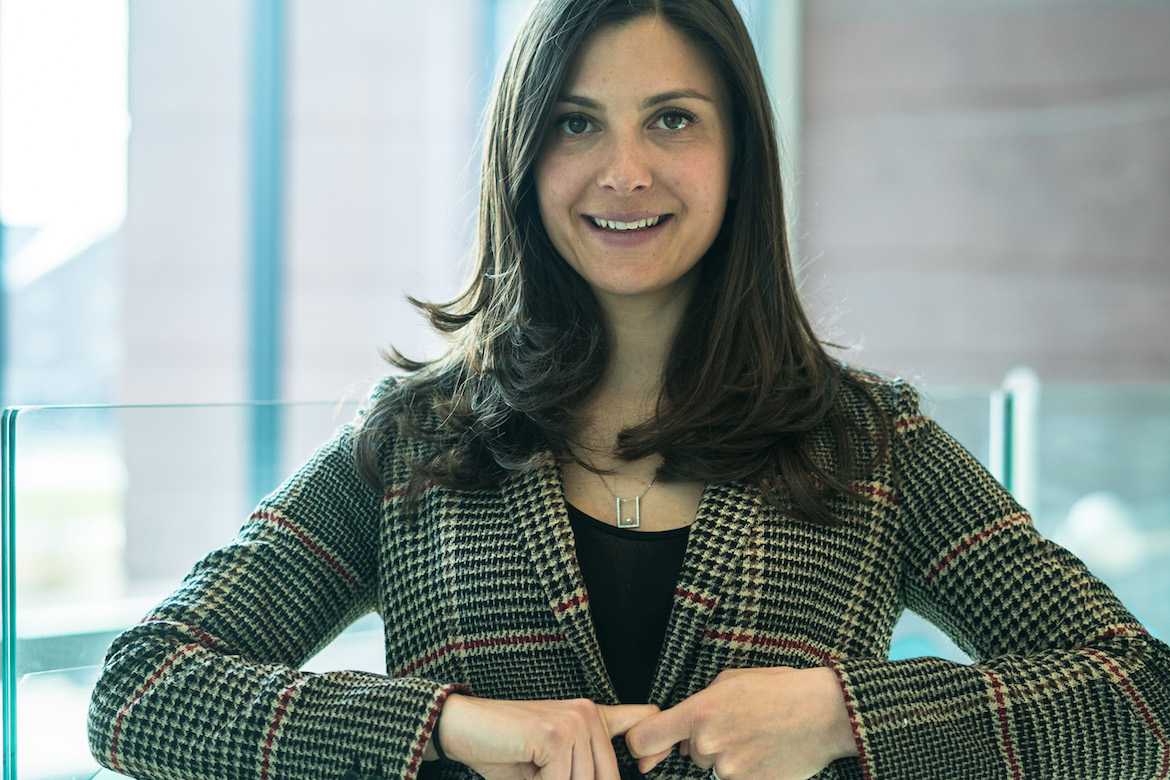 Founded Joining Jack and later Duchenne UK after her son was diagnosed with the disease, helping to raise awareness and millions of pounds for research into the condition.

Alex's son Jack was diagnosed with Duchenne muscular dystrophy in 2011. The rare, degenerative muscle-wasting disease mainly affects boys, and leaves them needing a wheelchair by their teens. Few survive beyond their 20s.

In 2012, Alex and husband Andy, a former rugby league player, set up Joining Jack to raise money for research into the disease. They raised more than £2 million for clinical trials.

As well as fundraising and increasing awareness, Alex has become a powerful voice in the Duchenne community, campaigning for earlier access to medicines, and investment in a promising gene therapy programme which could help all boys with Duchenne.

In 2016, Joining Jack teamed up with The Duchenne Children's Trust to form Duchenne UK, a national charity devoted to finding a cure for the disease.

In a letter to Alex, Prime Minister Theresa May said: "You should be incredibly proud of your response to Jack’s diagnosis. Each day, your work is helping researchers to move one step closer to finding a cure to this debilitating illness.”