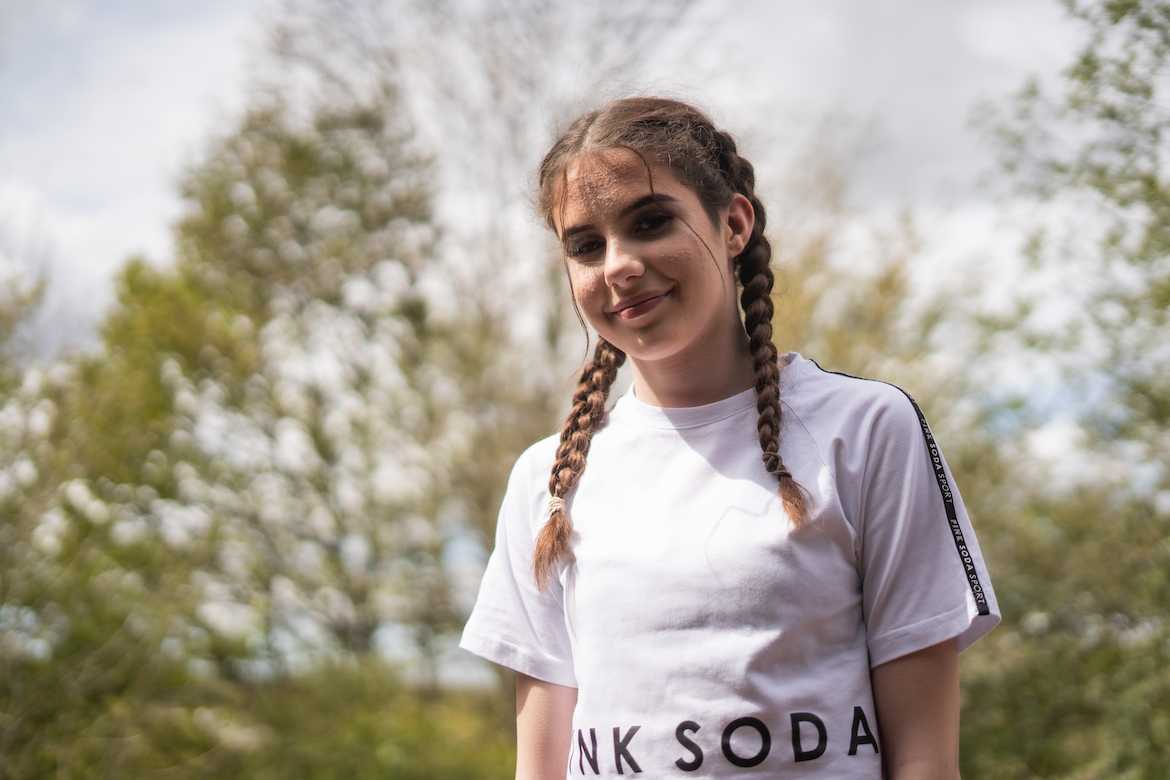 Teenager has raised more than £36,000 for the hospice which cared for her dad in his final days.

Keira was just four when her father Stephen died of stomach cancer.
During that painful time, some of her happiest memories of her dad were made while he was cared for at Dr Kershaw’s Hospice in Oldham.
The bereaved schoolgirl wanted other terminally ill people and their families to have the same chance to share some special last moments - so she vowed to make their dreams come true.
To date she has raised £36,360 to grant priceless final wishes for hospice patients.
Keira, 13, said: “I’m very shocked but happy to win this award. Helping other families makes me really happy, especially in difficult times. It inspires me to keep going.”
Keira’s father was just 28 when he passed away, spending his final days being cared for at Dr Kershaw’s Hospice.
Her mum Stacey, 32, said: “Keira’s final memories of her dad were all at the hospital or the hospice. She didn’t like the hospital but she loved going to Dr Kershaw’s and felt really happy there.
“When she was about seven and realised that they didn’t get any money from the government, she decided she wanted to help them make other little girls and boys happy.”
Keira kicked off with a postcard appeal in 2016, which went viral, and has continued to come up with innovative ways to pay for these precious experiences, dubbed Keira’s Wishes.
These include pub fun days, head shaves, dance offs, angling competitions and even chopping off 12 inches of her own hair. Keira also makes items such as dreamcatchers, Christmas cards, bird feeders and candles to sell at craft fairs and via Facebook.
Her mum said: “Keira has driven all of this, she is constantly surprising us with new ideas to raise more money and help more people.”
The cash has helped to give terminally ill people a range of special experiences, from birthday parties to a simple chippy tea. One patient’s final wish was to get married and Keira’s fund paid for the celebratory meal at the reception.
The schoolgirl says she has lost count of all the special moments she has been able to create with her fund but estimates it is more than 100 already.
Her favourite wish was the very first one she helped to come true. “A lady wanted to go to Blackpool to dip her feet in the sea one last time,” she said. “We were able to organise a private ambulance and carers to make it happen.”
Last Christmas, with day patients unable to come into the hospice for their normal festive lunch and celebrations, Keira gave all of them a special care package, which she shopped for and helped to make up.
She recently paid for smart TVs for a new in-patient ward at the hospice too.
Her mum said: “Her dad worshipped the ground she walked on and they were always together.
“He would be so proud at everything she has achieved. She amazes us every day.
“I’m particularly proud and happy about how she has channelled her grief into something so positive, because things were incredibly tough for her after he died.
“She tried bereavement counselling but the thing that really worked for her is fundraising for Keira’s Wishes and helping others.
“We’ve got to know all of the people she has granted wishes for – everyone wants to meet Keira.”
The teenager was surprised with her award by Hits Radio DJs Gemma Atkinson and Wes Butters, and also received messages of congratulations from McFly star Danny Jones and one of her favourite pop stars, Anne-Marie, who promised to give her “a cuddle” when she was allowed to meet her.
Despite her impressive fundraising total, Keira says her target is to keep going until she raises £1 million to make more wishes come true.
“That would be my one wish, so that I can help even more people,” she said. “But I’m not really planning on stopping at all. I just want the best for everyone.”