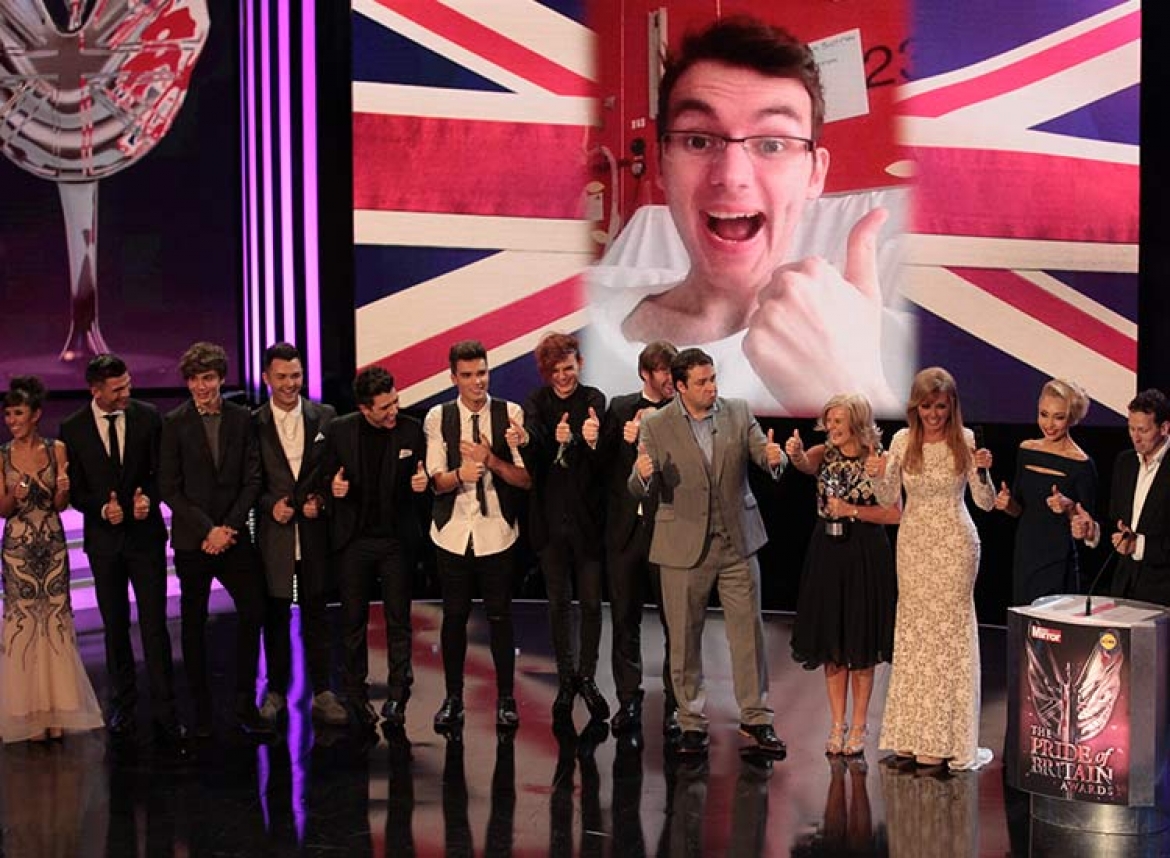 His indomitable spirit and infectious enthusiasm as he refused to let terminal illness stop him living life to the full made Stephen Sutton a national hero.

Teenager Stephen captured the hearts and imagination of the country with his public fight against cancer and managed to raise almost £5million for charity in the process.

Diagnosed with cancer of the colon aged 15, Stephen made the decision that his life would not be defined by the disease. As he went through two years of chemotherapy, he continued to live his life as normal – playing sports, seeing friends and doing well at school.

Tragically, in December 2012, doctors told him his condition was incurable. The next month he set up Stephen’s Story – a Facebook page where he could spread a positive message about living with illness and post details of his bucket list.

Along with things such as skydiving, crowdsurfing in a dinghy and hugging an animal bigger than him, his list of things to achieve before he died included: “Raise £10,000 for the Teenage Cancer Trust”.

As word of his bucket list spread, so did his fame locally. People stopped him in the street offering help. Stephen would ask that they donate to the Teenage Cancer Trust.

Jane Sutton, Stephen’s mother, says: “Stephen was courageous and inspirational. His selfless fundraising and positive attitude to life touched countless hearts and the huge outpouring of love and support he received in return helped him throughout his journey.

“Stephen found the kind words and messages of support from so many people he didn’t know deeply humbling and I know that it made him happy.”

The target of £10,000 was quickly passed and the amount raised soon reached £100,000 and then £500,000 before the year was out. The drive also captured the nation’s attention as Stephen’s positivity spread across Facebook and Twitter.

At the start of this year, Stephen decided to set a new target – £1m for the Teenage Cancer Trust. Despite increasingly poor health, he threw himself into fundraising.

His message was: “Cancer sucks, but life is great.” Using social media with the hashtag #thumbsupforstephen he encouraged people to take a selfie with their thumbs up and make a donation to charity. His £1m target was achieved on April 23.

Stephen died at the Queen Elizabeth Hospital in Birmingham on May 14 this year, aged 19, having raised more than £3million for charity. The total has continued to rise since his death and now stands at almost £5million.

At his funeral service at Lichfield Cathedral, the Dean of Lichfield said he was “glad and proud to be part of the same human race which had as one of its examples Stephen Sutton".

Stephen would have been honoured to receive a Pride of Britain award.

He wasn’t going to let his cancer stop him making the most of every minute, and he used to say, ‘I may have cancer, but cancer doesn’t have me’. When he started fundraising for the Teenage Cancer Trust, never in his wildest dreams did he think he would reach £5million.

That is a testament to how he connected with people. He really wanted to help other young people with cancer.