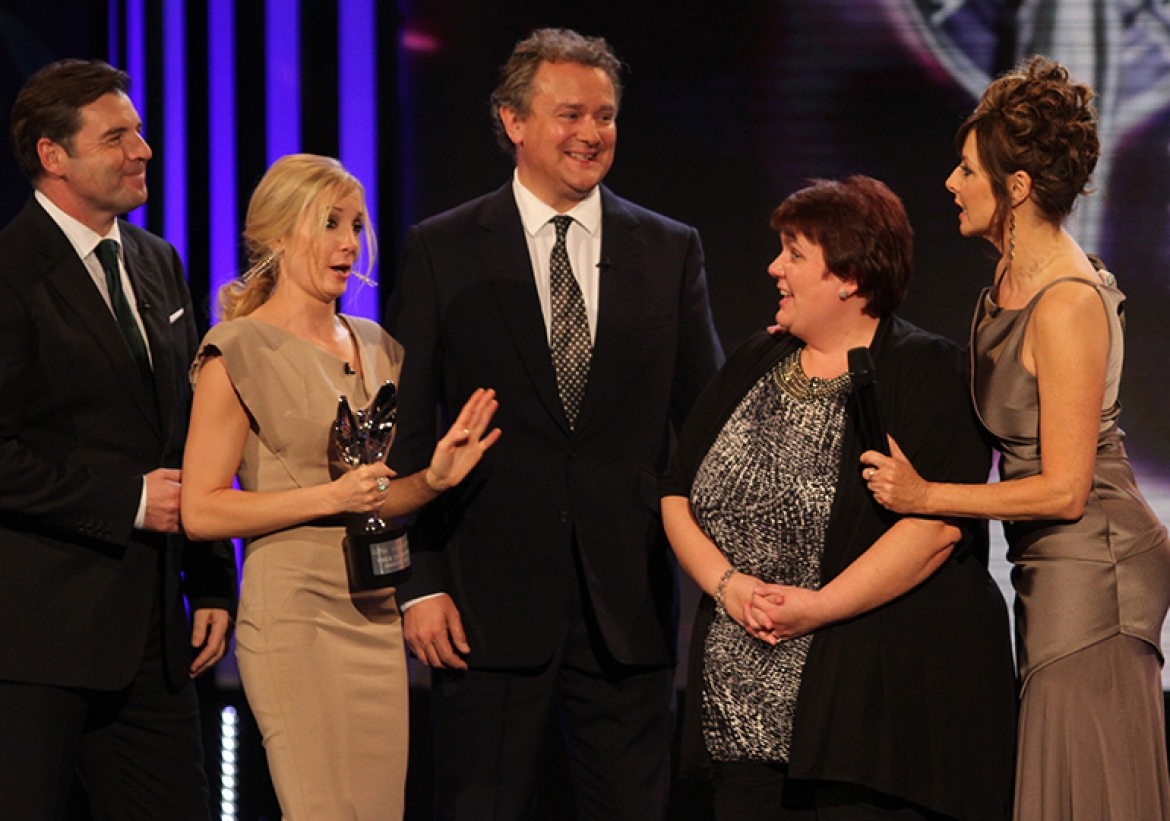 Fostering a healthy child is too big a responsibility for most of us. So looking after a baby suffering from drugs withdrawal symptoms seems beyond comprehension.

But Julie Coghill, 38, has fostered dozens of desperately ill babies who were born addicted to drugs.

Julie has been a foster carer for 15 years, and in that time most of the 45 children she has looked after have come from mothers with a history of drug abuse during pregnancy.

These babies suffer terrible withdrawal symptoms for five to eight months, demanding care that is beyond the capabilities of most mums.

Julie, who lives in Edinburgh, explains: "You just want to hug the babies, but they don"t like being handled. They cry a lot and they"re very restless and agitated."They take a lot of time and hard work to look after, but it"s always worth it in the end."

Julie started fostering after responding to an advert in a local newspaper. She admits her skills were very limited. Yet she agreed to care for two young girls who"d been physically and emotionally neglected. "I'd considered social work, but with fostering I know I"m keeping the children safe. I'm allowing them to develop and grow," she says. "I couldn't have gone home at night leaving children in difficult situations. "When the girls came to me they were empty shells and didn't respond to anything. To see them change into happy young children made it all worthwhile."

Most of the children Julie fosters go on for adoption by other families or occasionally back to their own parents.

But one boy called Connor, who'd been born premature at 24 weeks and was in hospital for the first 18 months of his life, touched Julie so much that she and her husband Philip, 42, decided to adopt him.

Julie says: "I did a lot of intense work with him and knew his parents were never going to be able to look after him, so we adopted him." Now Connor, 14, often helps her with the stream of children she continues to care for.

Julie also works with her local council, mentoring other foster mums on how to look after vulnerable children.

She gives weekly tutorials offering tips and advice, and also provides her telephone number to foster mums so they can call her any time of day if they"re struggling to cope."Sometimes the children refuse to feed which can be worrying," Julie says. "So I often get calls from panicked carers asking if it"s normal. It"s lovely to be able to help."

She regularly fosters a baby for 12 to 18 months at a time, but admits that handing a child she's cared for on to a loving family is the best reward of all.  "I love seeing a baby who"s suffered bad drugs withdrawal symptoms getting through it," she says.  "It's the best feeling in the world when they're well again and I can hand them on to a family who just wants to love and look after them."