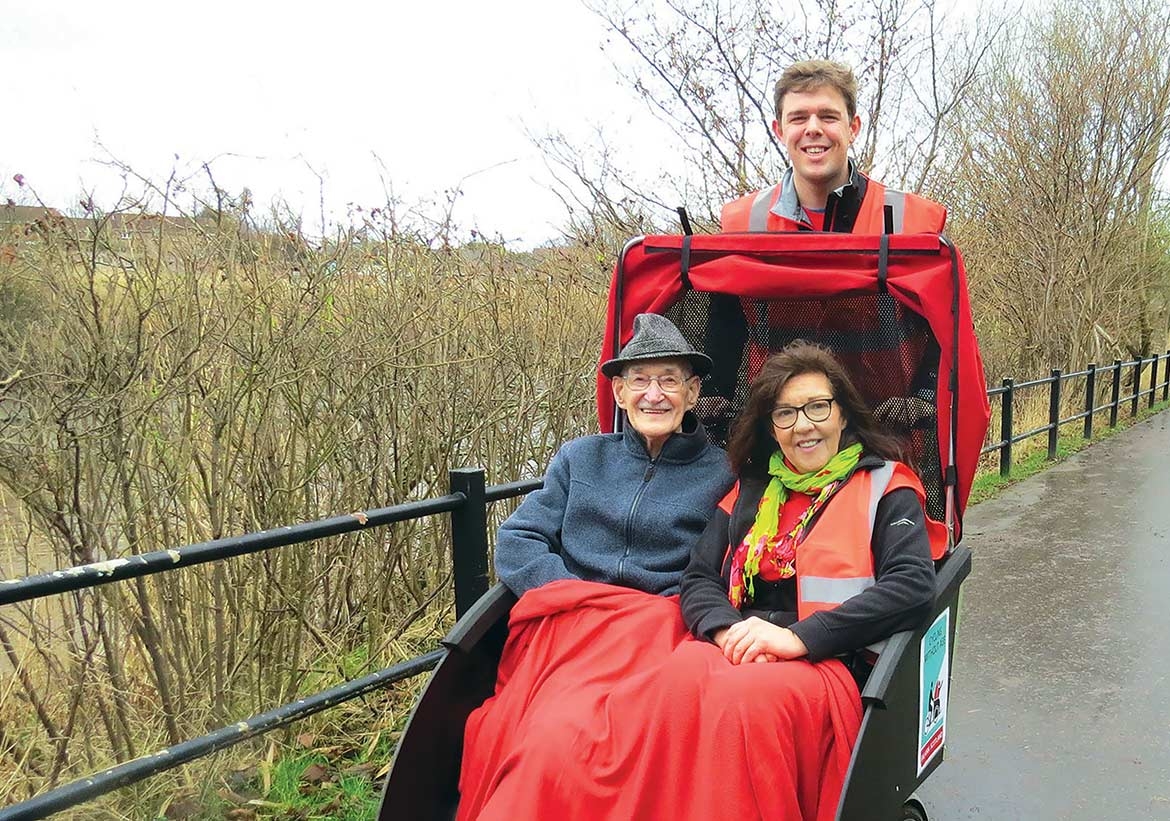 Pioneering scheme, which gives isolated elderly people a new lease of life by taking them for invigorating countryside rides, has inspired millions

More than half a million older people only go outside once a week or less, something 20-year-old Fraser is determined to change.

The recent graduate from Falkirk, Scotland spends all his spare time in the saddle, taking care home residents out for trips through the countryside on his trishaw bike, which has a seat for two fastened to the front.

He helped set up the Cycling Without Age scheme in March 2016, and now Fraser and a team of 30 volunteers have taken out over 150 care home residents, all aged over 85, many of whom are immobile.

The team use specially designed trishaw cycles - which are power-assisted to help navigate steeper Scottish hills. Rides last between 30 minutes and two hours, and take in local landmarks such as the Kelpies, the world’s largest horse sculptures.

Fraser says: “I’d done a lot of work in the community before to get people outside but I really wanted to find a way to get the elderly out and about. I had seen the work Cycling Without Age have done in Denmark and thought that it would be a perfect way to reach out to pensioners over here.”

“I started by taking a couple of women to the Kelpies as they had never seen them – despite living only a few miles away They loved it so much they wanted to go again, as did some of their friends in the care home. So, anytime I was free, I went through and took them out.

“They saw things outside which helped jog ­memories from their past. The rides help stimulate the minds of those with dementia. When they get back to their care home, they are more sociable and it helps to improve their overall quality of life.”

After a video of Fraser taking elderly people for a cycle went viral with over 38 million views, he started a Crowdfunding page which has now raised £43,492 for the scheme. And he doesn’t want to stop there.

He says: “Everyone has some time in their lives that they could give back to the older generation and offer them opportunities like this that they wouldn’t get otherwise, and really share their stories and celebrate how they’ve lived their lives.”

“At the minute, I go into four care homes but that number is set to grow. My dream would be to raise enough money for all the care homes to have their own trishaw. I get as much out of talking to them as they do from the bike rides.

“One of the first people I took out was Mary, who is 89 and great fun. She says the bike has given her a sense of her old independence. Hearing her say that is all the reward I need.”

For a young man like Fraser to dedicate so much of his time to helping the older generation is an amazing, selfless thing to do. And the fact he’s inspiring others to do the same thing is just wonderful.Pride of Britain judges 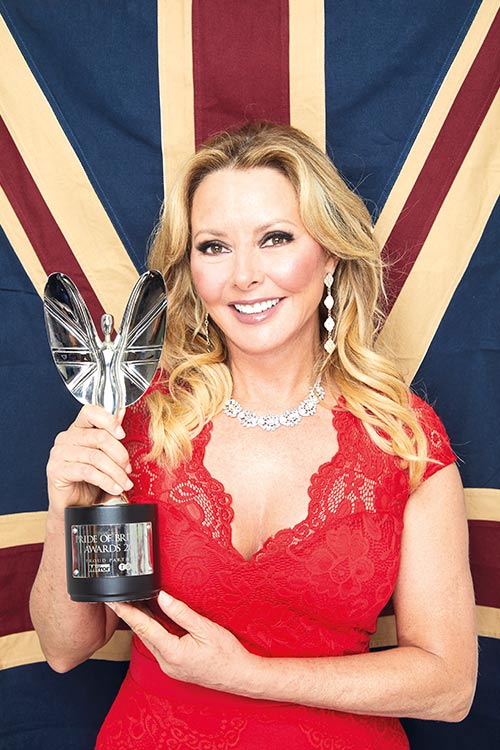