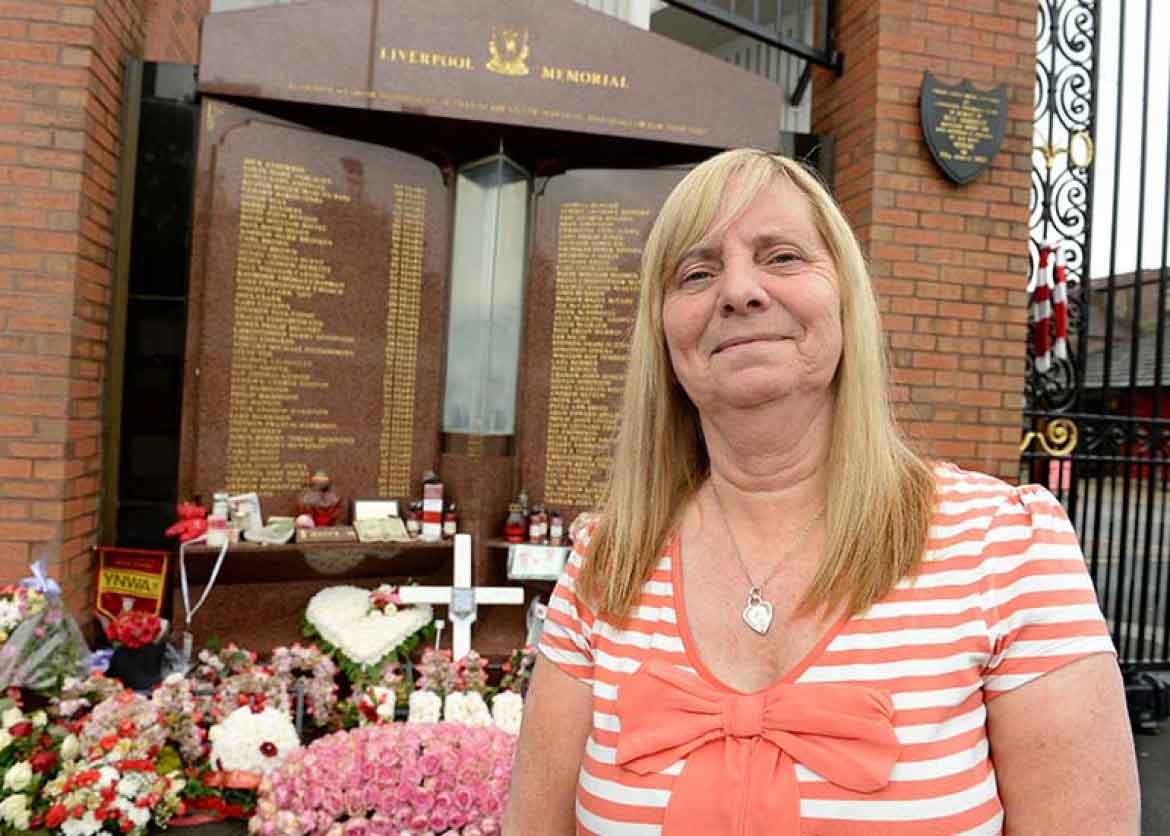 The families of the 96 football supporters killed at Hillsborough already had to cope with the loss of their sons and daughters.  But their grief was compounded in the most painful way imaginable as members of the establishment closed ranks in a bid to smear the victims in a shameful cover-up.

Despite pressure and lies from politicians, the police and sections of the media, the families refused to give up in their quest for the truth.

And last year, after 23 years of struggle, that truth finally came out.

The disaster happened during the FA Cup semi-final between Liverpool and Nottingham Forest at Sheffield Wednesday's football ground in April 1989.

The police and some politicians blamed the fans, and there was an attempt to hide the real cause of the tragedy - the decision to open the gates at the grounds allowing thousands of fans gathered outside to enter, un-stewarded, into the overcrowded central pens.

In the face of an appalling injustice, the families vowed to search for the truth about why their loved ones died.

Margaret Aspinall, who is accepting tonight's award on behalf of all the families, lost her 18-year old son James at Hillsborough.  She has never missed a meeting of the Hillsborough Family Support Group, and was elected as a committee member for 16 years, before becoming vice chair and then chairwoman four years ago.

Margaret said: " At first I wanted to meet the other families, but thought no one could be suffering as much as I was.  But when I met the other relatives in June 1989 everyone looked old, and I realised they were all still crying too."

Over the past two decades the HFSG (along with the Hillsborough justice Campaign) has kept the campaign alive, organising a sell-out pop concert at Anfield, advising on the landmark TV docu-drama Hillsborough and lobbying politicians.  Crucially, they organise the annual anniversary service which served as a focal point for thousands of fans, survivors and bereaved every April

Margaret said: "Everything was new to me.  I'd never dealt with the law or the police.

"I was a part-time cleaner and stay-at-home mum."

"I wouldn't have ever thought I was capable of lobbying MPs and celebrities and speaking out on TV.

"But I was determined to get justice for James and I knew that was needed to be done for the 96 who were lost."

Finally, in September 2012, the efforts of the families paid off when the Hillsborough independent Panel Report stated that the fans were not to blame for the disaster, and that victims could have been saved if the correct procedures had been in place.

Prime Minister David Cameron apologised profoundly for the treatment of the families, new inquests were ordered along with two inquiries into the police handling of the disaster.

Margaret said: "I know I'll never get my son back, but I've finally got the truth.

"We all made sure that nothing like Hillsborough will ever happen again, and that's a good legacy that we're proud to leave behind."

There can be nothing worse than losing a child, and to then face such injustice must have been almost impossible to bear.  But the families showed so much strength to keep fighting for the truth for more than 20 years.The Judges

View the embedded image gallery online at:
https://www.prideofbritain.com/history/2013/the-hillsborough-families-presented-to-campaigner-margaret-aspinall#sigProIdc3312cd03e
Tagged under 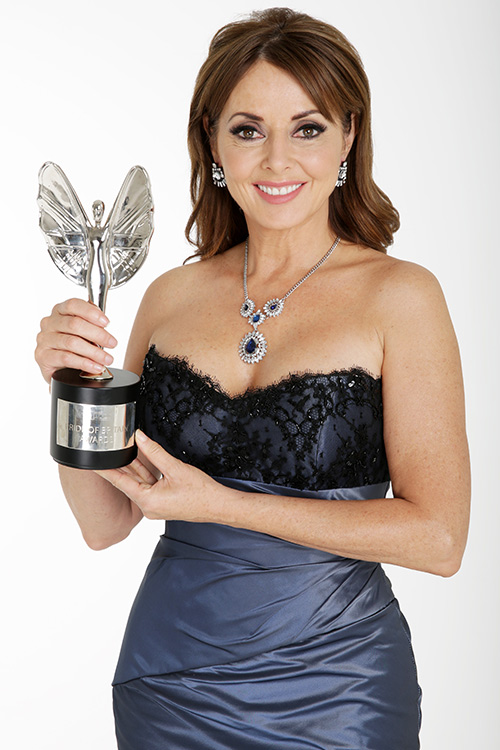