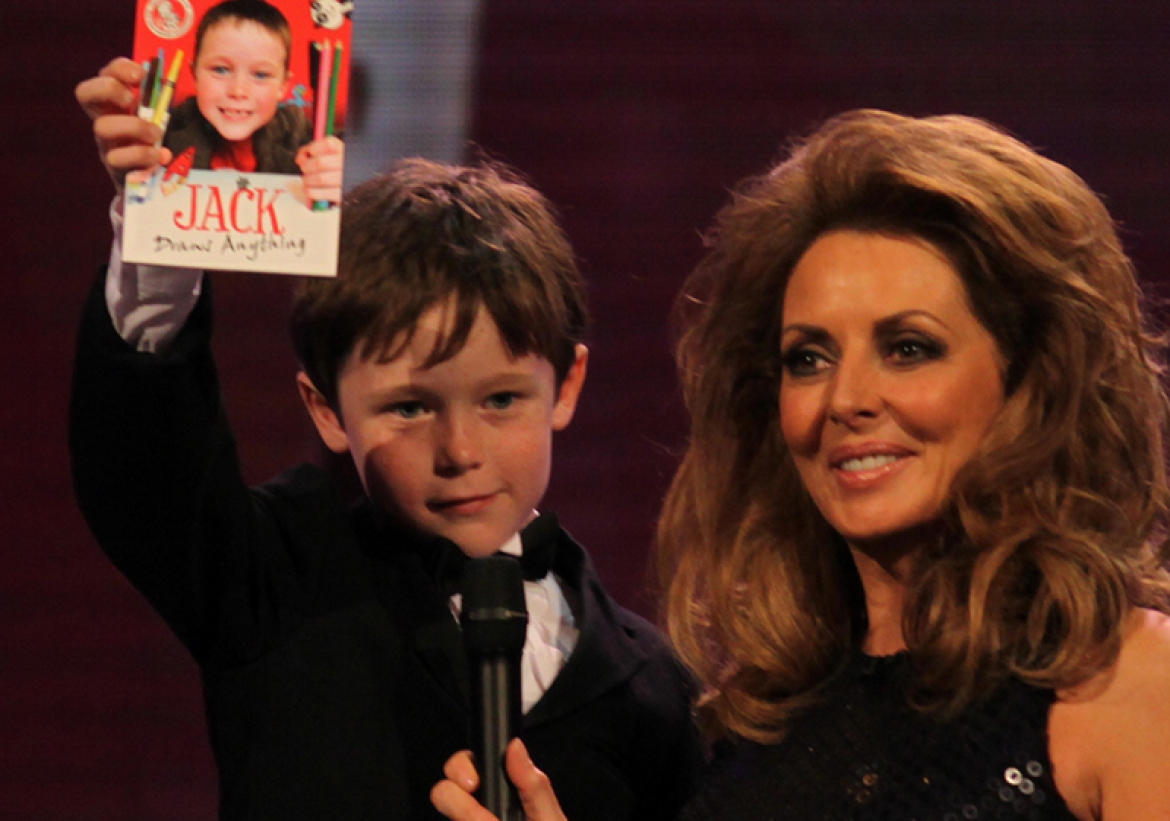 ARMED with paper, colouring pencils and a big dose of cheeky charm, Jack has raised almost £30,000 for the hospital that looked after his little brother Noah, after coming up with a unique fundraising scheme when he was just six.

Energetic Jack had the idea of drawing pictures in return for a donation to the Sick Kids Hospital in Edinburgh, which was treating Noah, three, for bronchiolitis.

After selling his first picture for 20p, the seven-year-old has become an internet drawing." sensation, secured a book deal, and designed charity t-shirts...all for the cause. "Because he'd been to the hospital with Noah quite a bit, Jack had seen other children were not always as lucky as him and he really wanted to do something to help them," says dad Ed. But requests for Jack's pictures, that range from penguins eating ice cream to "Freddie Mercury Live at Wembley in '86", came flooding in from all over the world when his website www.jackdrawsanything.

And within just 24 hours, his original target of £100 was more than doubled.

The enthusiastic schoolboy, from Prestonpans in East Lothian, Scotland, said: "I'm doing this for the hospital because they look after Noah.

"He can't breathe well sometimes every time and every time he goes in I think he's going to die, which makes me cry. I love drawing and hope people like the funny pictures, so I'm really happy to have made lots of money to help people by drawing. 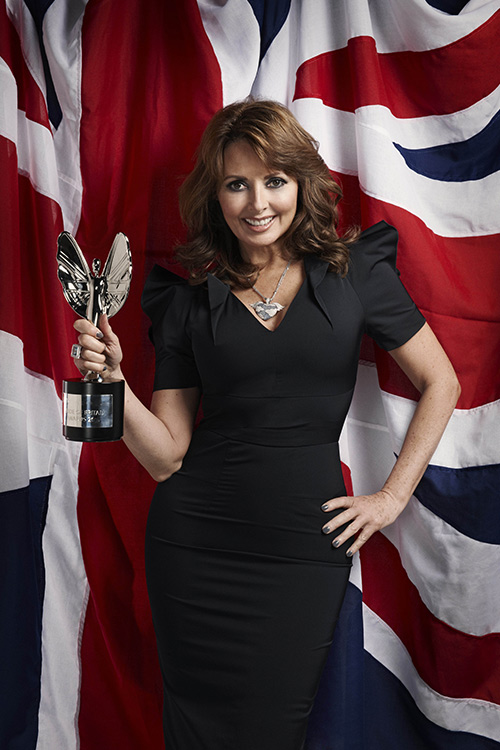