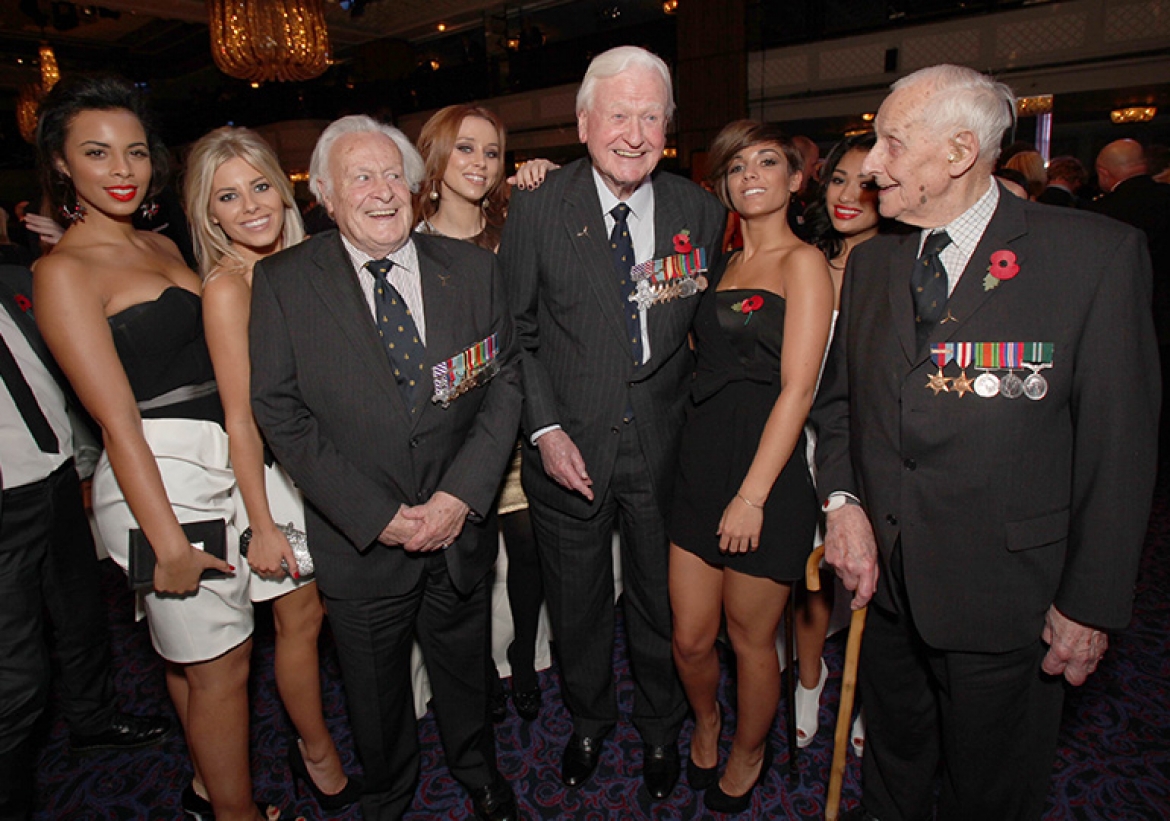 Throughout the summer of 1940, the skies over southern England were the stage for an epic air battle. British air crew fought for our very survival. After France fell on June 22, Winston Churchill announced: "The fight for France is over. The Battle for Britain has begun."

The hopes of our nation rested on 3,500 young men. Some 480 would never return home.

Conditions for these brave men, many in their late teens, were brutal.

Exhausted and outnumbered they knew, each time they took off, their average life expectancy as a pilot was just four weeks.

But in early September, Hitler changed tactics - focusing on cities rather than RAF targets, which gave the airforce precious time to regroup. On September 15, Fighter Command met the Luftwaffe in a day of fierce fighting. The Germans lost 60 planes and postponed plans to invade Britain The RAF had fended them off and, though the war lasted another five years, the Battle of Britain was a decisive turning point. 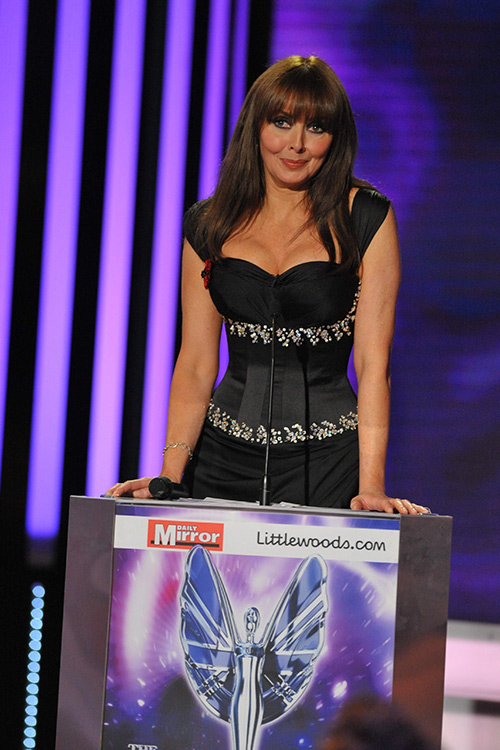