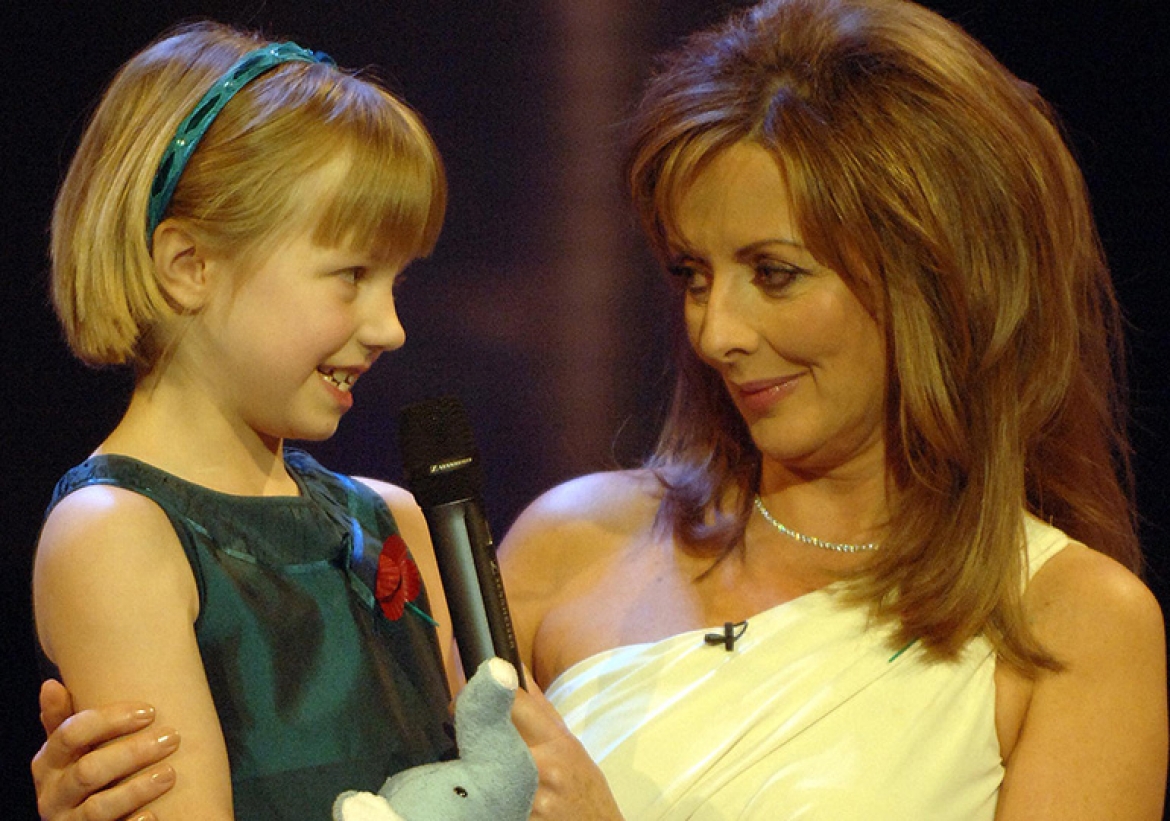 To battle against cancer at any age is horrendous - but to survive it, suffer the heartbreak of losing a best friend and yet still think of others at Katy Miles's tender years defies belief.

Six-year-old Katy from Argyll, had just celebrated her fourth birthday when she was diagnosed with a rare kidney cancer called Wilm's tumour.

Her mum, Louise, 34, had noticed her daughter's stomach was swolen and taken her for a check-up.

It turned out that the swelling had been caused by a tumour, which doctors later discovered was so big that it contained more than a litre in volume of cancerous cells.

Despite being so young, Katy had to endure six weeks of chemotherapy to shrink the tumour before it could be removed with surgery.

But there was more bad news - the cancer had spread to Katy’s lungs meaning the little girl faced a further six months of gruelling radiation and chemotherapy treatment.

In a tragic coincidence, Katy's best friend was diagnosed with cancer just four months before Katy.

The pair visited each other in hospital, played together and dressed up as princesses - supporting each other as their treatments continued.

But sadly Katy's friend died of a cancerous brain tumour in January 2005.

"The girls were friends from nursery", says Louise. "They were in hospital together at the same time. It was hard to explain what happened but Katy accepted it. She still talks about her and says she misses her."

Katy survived the disease and found herself sharing the headlines with her all-time hero Kylie Minogue when they both went into remission from cancer at the same time.

A huge fan of the popstar, Katy sent a copy of the local newspaper article to Kylie and asked her for an autograph and some signed memorabilia.
But when she received a signed DVD from her hero she decided not to keep it for herself. Instead she gave it to a fundraising auction. It raised £650 for

Yorkhill Hospital and the Beatson Oncology Centre - both in Glasgow where she was treated.

Katy's family have now raised almost £30,000 for the hospital and centre through various fundraising events, including a children's book compiled by Louise and a friend which is called The Little Book of Big Smiles.

Katy, whose three-year-old brother Harry helped look after her throughout the treatment, missed a year at nursery. But the popular youngster settled at primary school easily and is now in her second year.

For Katy's dad, Gary, 35, his daughter is inspirational. "Katy has been extremely brave and smiled through times that we as adults have struggled through", he says.

Louise is equally proud. "Katy's just the most beautiful, precious and brave little girl ever," she says. "She's just an angel."