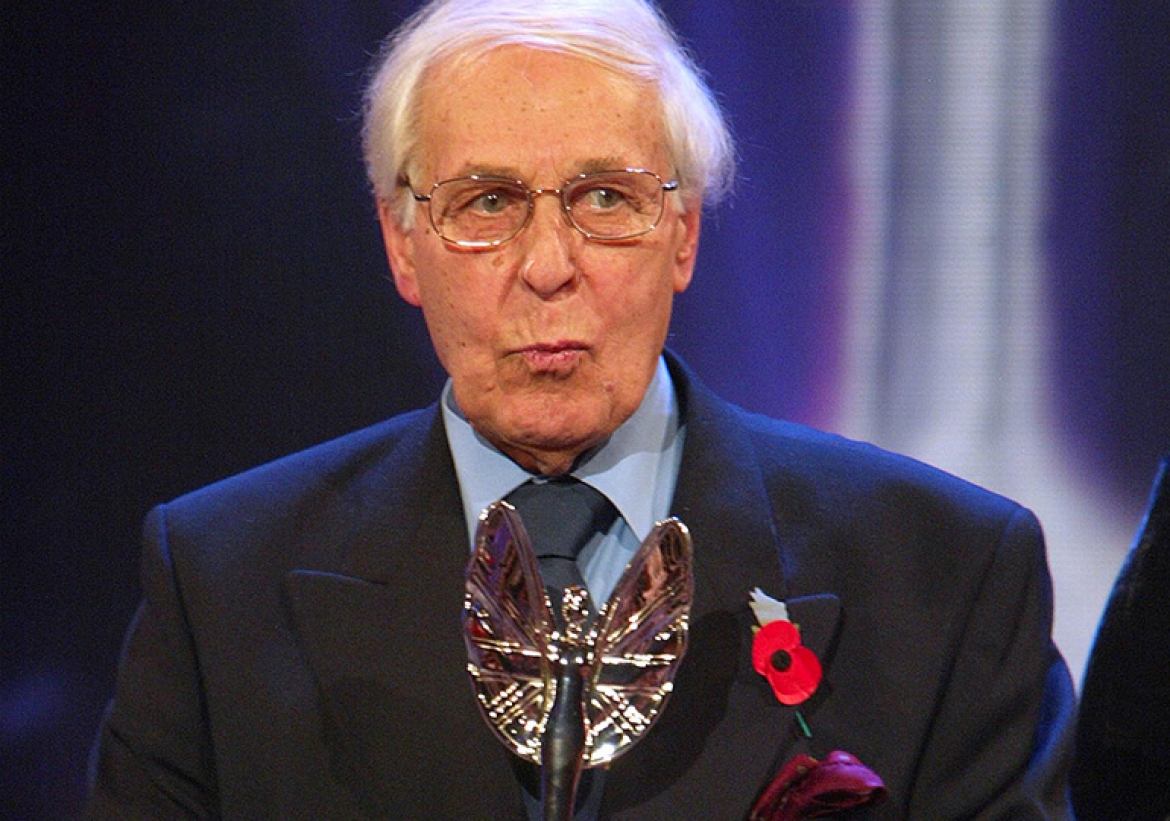 No high street is complete without a charity shop. But such a phenomenon could never have been achieved had it not been for the energy and enterprise of one man.

Joe Mitty, 87, is the man behind the first charity shop in the country, having become Oxfam's first ever employee, tasked to manage its new Broad Street shop in Oxford in 1949.

Thanks to Joe's dedication and entrepreneurial spirit the shop grew into what is now a £82.3 million a year business - with more than 750 shops around the UK run by 21,000 volunteers.

Inevitably, other charities have followed suit, where people can donate and buy items - and volunteer - for causes close to their hearts.

Joe, known as the Grandfather of Charity Shops, displayed his resourcefulness as he grew up in Islington, north London, helping his mother with odd-jobs to support the family after his father died when Joe was just ten years old.

During the Second World War he experienced severe poverty in Calcutta while serving in the Army and it was this experience that motivated his work for Oxfam. He later said: "I felt blessed I was in a position to do something to help."

Joe met his wife Dorothy during the war and moved to Oxford with her after 1945. He got involved with The Oxford Committee for Famine Relief - as Oxfam was then known - collecting donations to send to war- torn Europe.

But the charity was also inundated with other items so Joe was brought in to manage a gift shop to sell the surplus donations and raise extra funds.

During its first year the shop made £500 but Joe's philosophy that he could sell anything valuable meant that by 1953 the shop was making £10,000 a year.

Joe's imaginative sales technique led him to sell a houseboat, a donkey tethered outside the shop with a for sale sign around its neck, a diamond ring which he was told he could sell if he could get it off the donor's finger; an orchard of pick-your-own apples, a field of dig-your-own Christmas trees and a 30ft houseboat on the Thames.

"Every time a celebrity appeared at the local theatre Dad would persuade them to visit the shop and he would call in the local press" recalls his son Roger. "He was so ahead of his time and had great vision and a belief that anything was possible - but you will never hear him talking about what he has achieved."

After retiring in 1982 Joe became an Oxfam volunteer and travels up and down the country mentoring new staff and volunteers.

"I could never have forecast what has happened - I suppose I just carried on working day to day, and I still do today," says Joe.

"But what has really made the shops so successful are Oxfam's incredibly talented and hardworking volunteers. Any commercial outfit would be proud to have them, and they give their talents to Oxfam for free."

Pete Orrey, Oxfam's business analyst, who travels with Joe, says "Joe is respected by all Oxfam workers and volunteers for making it a worldwide force."

Joe has raised money for other causes as well, including a local care home. He still fundraises for various causes, including a new children's hospital in Oxford.