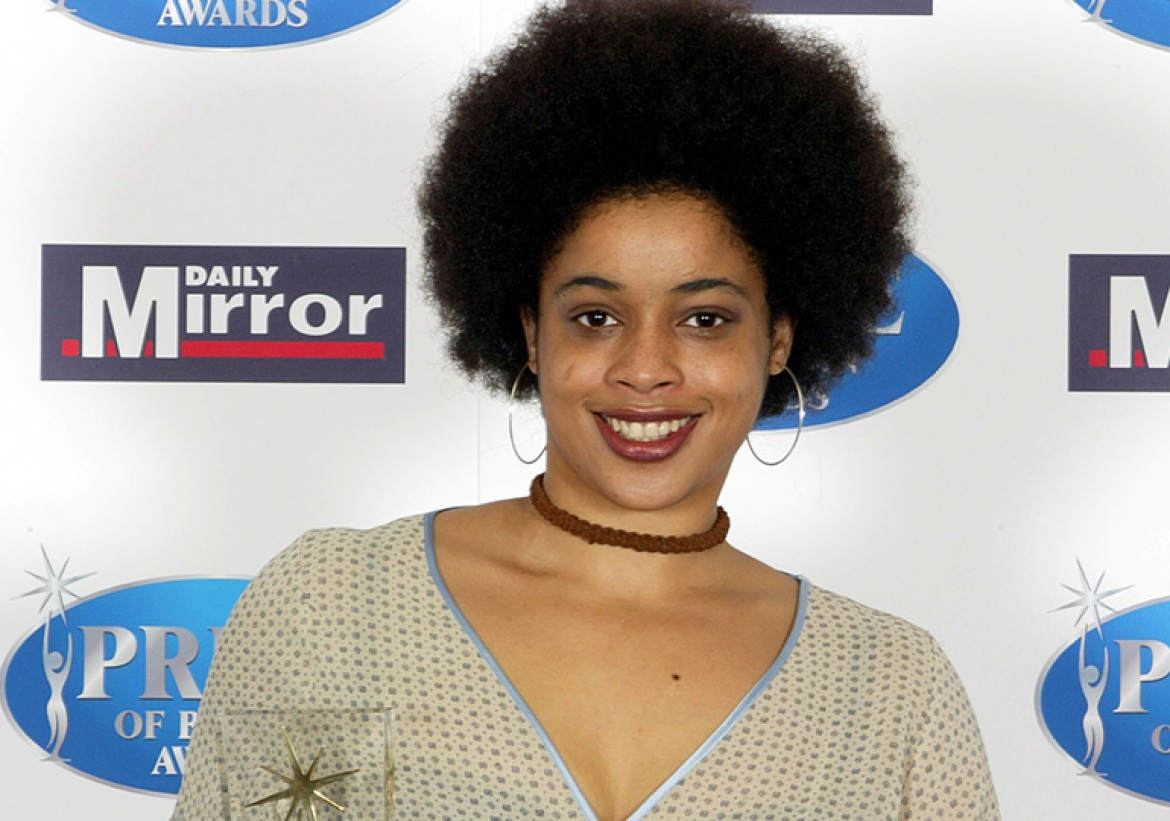 It was the moment when Pride of Britain winner Sarah Bennett realised Prince Charles should stick to the polo.  When the musically-gifted 24-year-old met the Prince at St James's Palace last month, she hoped to teach him a few chords on her guitar.

But she had to concede defeat after His Royal Highness tried to play the instrument while holding it the wrong way around.

Sarah says: "It was fantastic being introduced to the Prince because he is such lovely and caring person. I sang him a bit of my song and he said how good my voice was.

"I tried to get him to play a few chords but he held the guitar the wrong way up. I think he's better at polo than music."

Sarah has been through more in her 24 years than most people experience in a lifetime. After sleeping in hostels and on the streets for three years, she went on to abuse drugs and later suffered a nervous breakdown.

But thanks to the Prince's Trust, Sarah has come through it all and is now using her amazing musical talents to help others.

Prince Charles says: "Sarah's persistent determination to succeed, despite appalling personal circumstances, has been remarkable and she has proved that with a little help and self-confidence, even the biggest difficulties can be overcome.

"Her confidence and vitality are testimony to her own personal courage and I hope that her story will bring encouragement to everyone."

After leaving her Northants home, Sarah stayed at a women's refuge. But she fell in with the wrong crowd and started shoplifting and experimenting with drugs before suffering a nervous breakdown.

After moving to Sussex to start an HND course, tragedy struck again when she was injured in a traffic accident. She says: "I was I was feeling pretty down thinking everything was about to go wrong again. I was living in a shared house at the time and just started playing a friend's guitar and singing along as a form of therapy. I picked it up quickly."

Impressed, a friend suggested she sign up for the Sound Live workshop run by the Prince's Trust. Not only did Sarah win an award, she was made an ambassador for the trust.

She is now studying vocals at the Academy Of Contemporary Music in Guildford, Surrey. When she finished in July, she hopes to find a producer and manager - and also plans to organise musical workshops for youngsters.

Sarah, who now lives in a YMCA hostel while she studies vocals, says: "My story shows you can turn anything around," says Sarah. "One of the songs I've written is about how there's no point just sitting there getting depressed.

"People have to realise that they are the key to sorting out their lives." 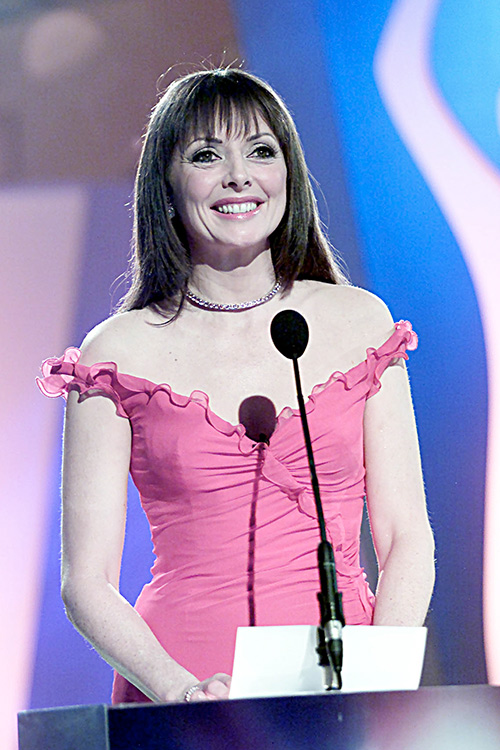