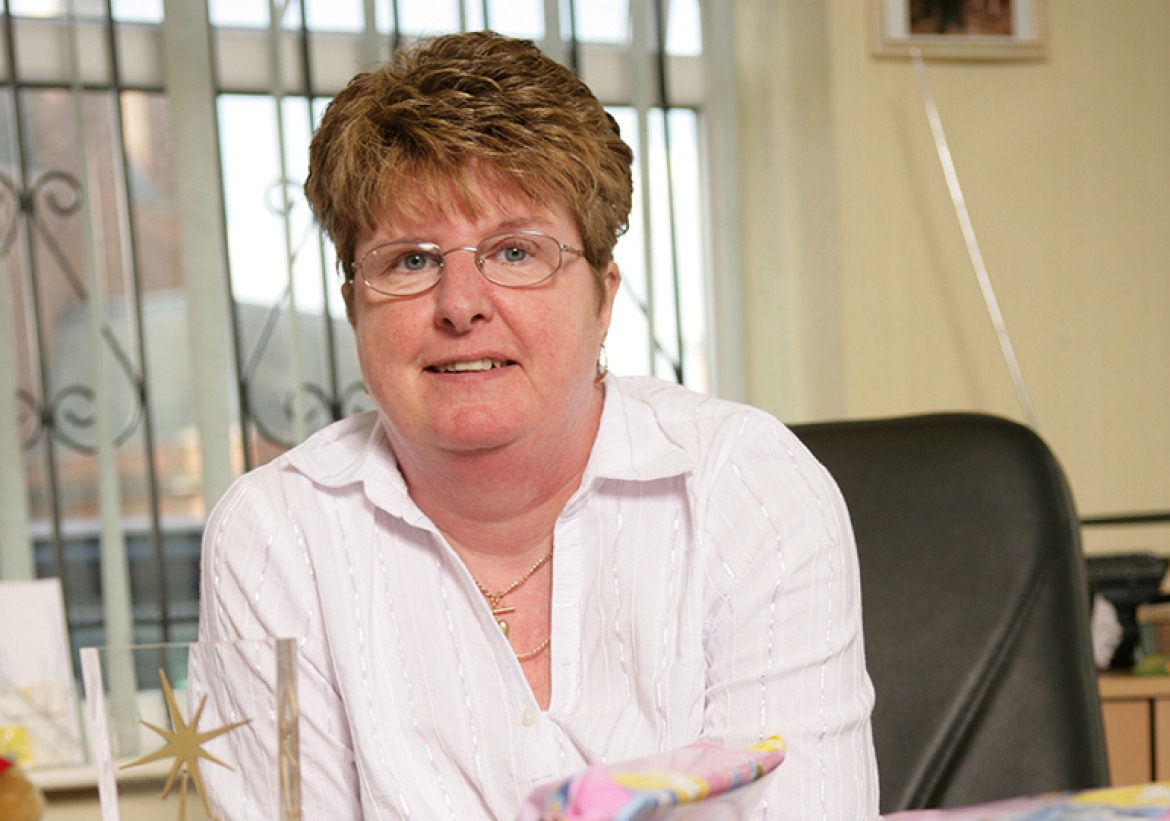 When three-year-old Joanna Hastings lay ill in hospital, Barbara White made a promise to her that would eventually help change thousands of young lives.

Barbara told the toddler she would help fulfil her wish of a trip to Disneyworld to meet Mickey Mouse.

Tragically, Joanna died before her wish could be granted, but Barbara was so touched by the youngster's bravery that she decided to devote her life to helping other sick children.

Since setting up When You Wish Upon A Star in 1990, the charity has made dreams come true for thousands of children and has rightly earned Barbara the title of a real-life fairy godmother.

Barbara, 45, says: "It has always been my aim never to turn down the wish of a dying child and so far I haven't. Whatever it takes I will do my best to get it done."

She has arranged for children to meet pop stars from Steps, Hear'Say and Boyzone and to come face to face with figures from the world of sport and showbusiness such as Liverpool striker Michael Owen, TV personality Michael Barrymore and singer Sir Cliff Richard.

It all started when Barbara was working as a physiotherapy helper at the Queen's Medical Centre in Nottingham.

In 1989 she was forced to leave after being diagnosed with multiple sclerosis. Despite her condition she kept in touch with some of the young patients on the wards, including Joanna who had stomach cancer.

Barbara says: "She was a little girl going through hell with chemotherapy and radiotherapy, but she still managed to smile and laugh. I think kids sometimes put us adults to shame."

Barbara started the charity from her home in Sherwood, Nottinghamshire, using an old typewriter and still cannot believe how many youngsters' lives she has touched.

She says: "I set the charity up to bring a little happiness into these children's lives. It also gives their parents some nice memories after their child has passed away."

In the charity's first year, Barbara granted wishes for three children by taking them to Lapland to meet Santa Claus. Last year the figure had snowballed to 400. She says: "They call me the fairy godmother because I grant wishes. The reward is seeing all the children's faces in Lapland. Even though they know they aren't going to make it, they haven't forgotten how to smile."

Amanda Froggatt is just one of the thousands of children Barbara has helped. She was given just weeks to live after doctors discovered she had a malignant brain tumour shortly before her second birthday. Barbara took her to Lapland and somehow the brave youngster pulled through. She is now 11 and has helped raise thousands of pounds for the charity.

Mum Diane, 41, of Forest Town, Nottinghamshire, says: "Amanda is now in remission and I think a lot of that is down to Barbara.

"She has given Amanda a lot to live for." 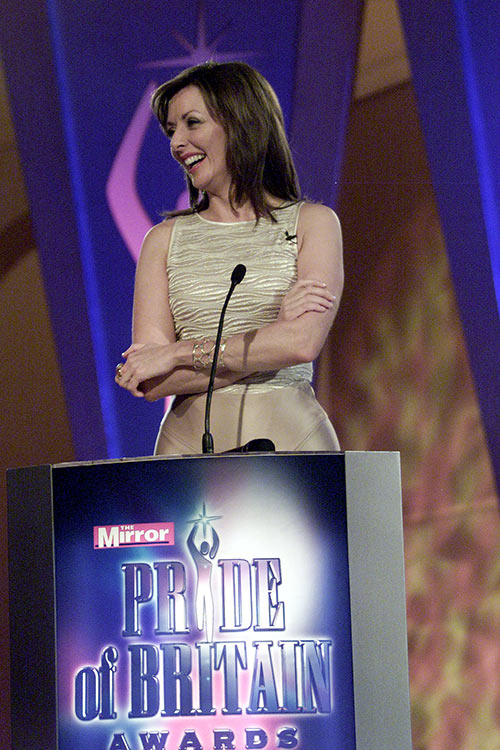