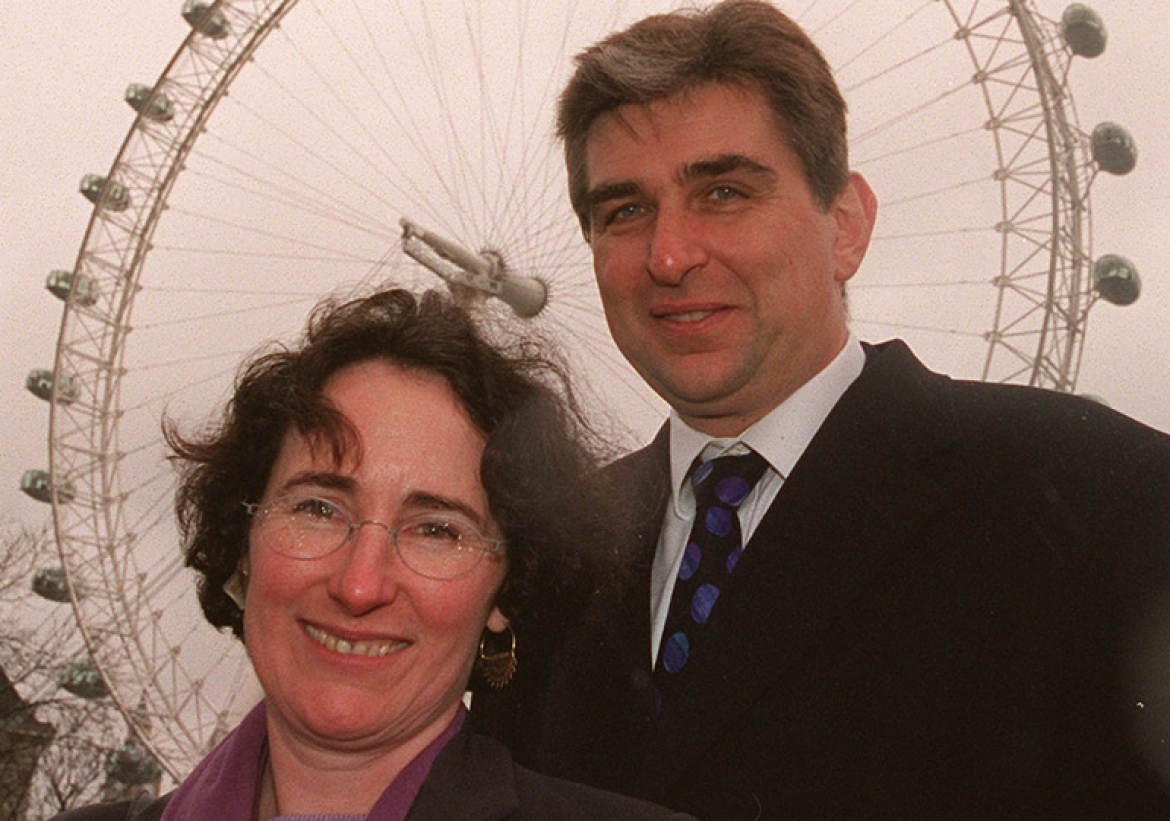 Innovation of the Year

The London Eye, the giant wheel on London's South Bank, is universally acknowledged as a Great British triumph, an amazing engineering feat which is a magnet for tens of thousands of tourists.

But it only exists because of the determination of husband and wife architecture team David Marks and Julia Barfield whose six-year battle to get the Eye built dominated their professional lives, ate up their money and tested their nerve and skill to the limit.

In 1993, David and Julia, then 40 and parents of three young children, entered a  competition to design a millennium landmark for London - and lost.

Undeterred, they formed a company with David's father Melville and began the arduous task of making their dream a reality.

After a year and a half, they and the then BA Chief Executive Bob Ayling convinced British Airways to put up £600,000-worth of development money.

But, to keep the project going, they were forced to take out loans which would have cost them their London home and their business if it failed.

For three years, David and Julia fought to convince more than 100 different organisations, from planning authorities to environmental pressure groups, that the Eye would work - and would enhance, rather than ruin London's historic skyline.

On several occasions, powerful enemies almost succeeded in getting the project cancelled. Their struggle continued on other fronts - a Japanese construction company employed to build the wheel suddenly pulled out, threatening funding.

The firm claimed David and Julia's revolutionary design to build a wheel with passenger capsules, suspended from a single massive arm, could not be done in the time available.

To make matters worse, David's father died on New Year's Eve, 1997 with the project he had cherished no nearer to fruition.

"That was my darkest moment," David admits. "It was the only time I thought that we would never get the wheel built."

But through sheer perseverance and the refusal to take no for an answer, the couple and their dedicated team overcame the daunting technical problems.

Finally, one morning in 1999, David and Julia sat on the banks of the Thames and watched as "our wheel" was hauled slowly into position.

"We had this ridiculous, unshakeable belief in our dream," David says.

"I feel incredibly proud of what we've achieved. Everybody who has worked on our project feels they have contributed to what makes London a great city - and made a little bit of history in the process. "We owe a huge debt of gratitude to them all." 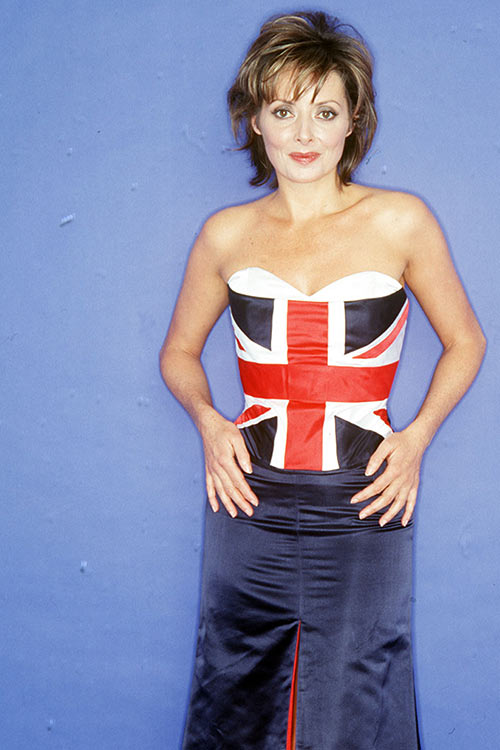