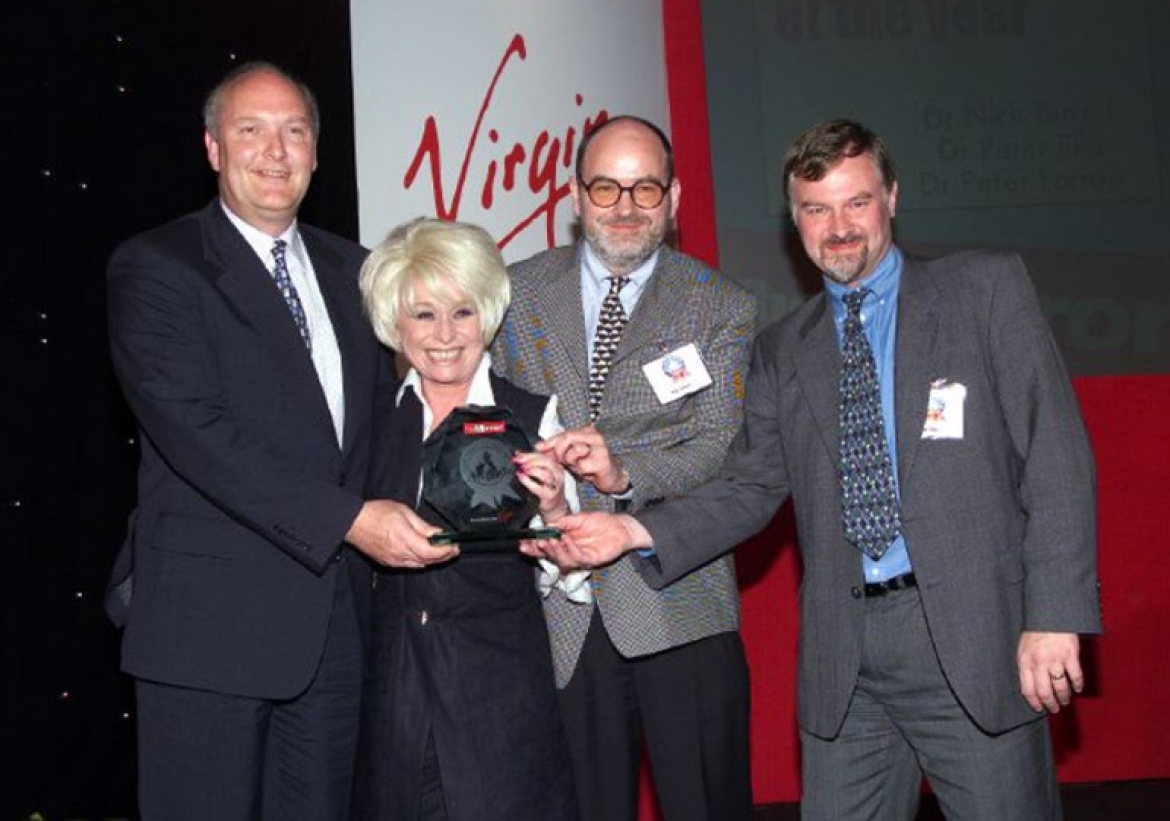 Inventor of The Year

It was a team British scientists who came up with the most talked-about invention of the year: Viagra.

The little blue pill has transformed the lives of hundreds of thousands of people around the world who suffer from the serious and distressing condition erectile dysfunction.

A team at the British base of drug firm Pfizer in Sandwich, Kent, were researching a drug to fight heart disease when they discovered a side effect - it cured impotence.

Scientists around the world had struggled for years to find a cure for the condition, which has destroyed marriages and blighted the lives of millions of men around the world.

But it was a British team that came up trumps.

Although it has been the subject of many frivolous stories, Viagra was hailed as a major medical breakthrough.

It is now available in countries all over the world.

For our award, the team who discovered the drug are represented by Dr Peter Ellis, Dr Peter Farrow and Dr Nick Terrett.

They are among Britain's leading scientists and are now working on the next medical breakthrough.

Tagged under
Copyright © 2020 Pride of Britain