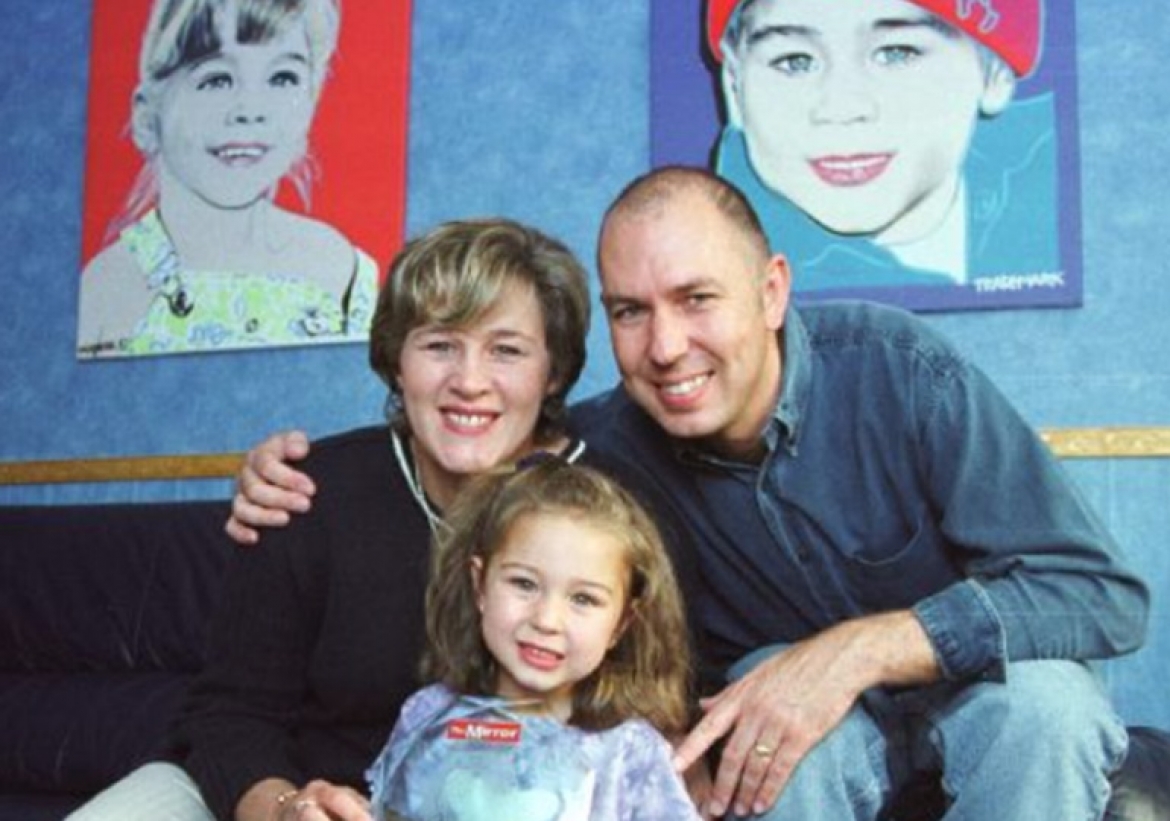 Rhys Daniels lost his fight for life against the crippling illness Batten's disease just before Christmas, and his sister Charly died soon afterwards.

Charly was 10 and Rhys passed a week before his eighth birthday. Towards the end, neither child could speak, hear or move. They needed round-the-clock care as the illness attacked their nervous system.

But their courage and cheerfulness throughout gave strength to their parents, Carmen and Barry.

In turn, Carmen and Barry's dedication moved every aunt, uncle and grandparent in Britain.

The Danielses have just seen the opening of their first two homes in Bristol, where Rhys was treated.

They set up the Rhys Daniels trust which has now raised nearly £1million to provide homes for families of seriously ill youngsters to stay in while the child is having long-term treatment.

Rhys was just two when he was diagnosed with the disease and his courage captivated the nation.

For Charly, then four and already suffering the effects of the disease, it was too late for treatment. But for Rhys there was hope.

He became the first child in the world to receive a bone marrow transplant in the hoe of ridding him of this relentless illness. Sadly it proved unsuccessful.

Thousands of nominations came in for these two tragic but remarkable children who captured the public's heart. The judges felt they would like to make a posthumous award to Rhys and Charly, to be accepted by parents.