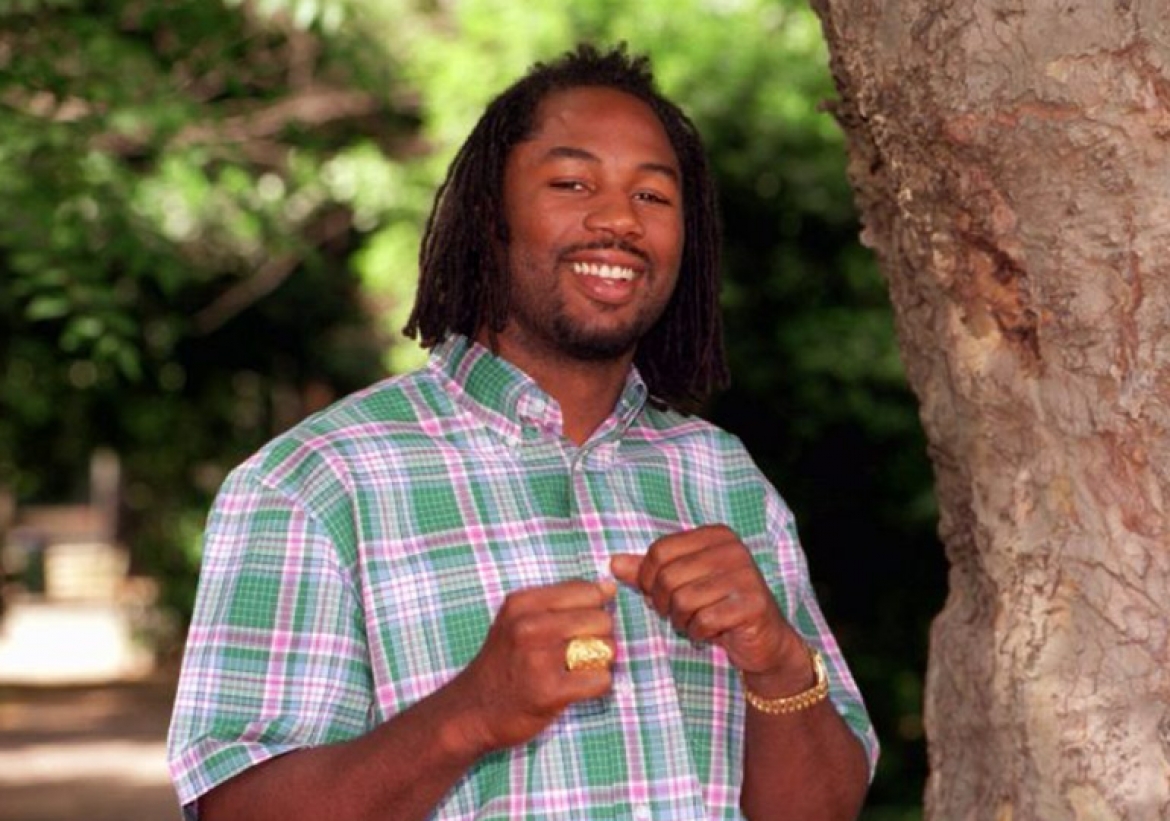 It was the decision that stunned sports fans around the world.  Quite simply, Lennox Lewis was robbed of becoming the undisputed world heavyweight boxing champion.

There was international outrage when the ringside judges declared the fight against Evander Holyfield a draw.

Lennox was the clear winner. He had outboxed Holyfield over 12 rounds, cheered on by thousands of British fans in New York's Madison Square Garden.

As he and his team danced a victory jig around the ring, the judges' shock decision brought the 21,000 crowd to a stunned silence.

One of the three judges even admitted the following day that he got it wrong and Lennox should have won.

Already the WBC holder, Lewis had waited 12 years for his chance to unify boxing's biggest prize by beating Holyfield and becoming the undisputed king of the ring.

The last person to achieve it was Mike Tyson in 1987.

Lennox's dreams lay shattered, thanks to the incredible incompetence of the judges.

Even the front-page headline of the New York Post read: "Robbery."

It was a travesty of justice. But today we hope to go some way towards righting that wrong.

The Pride of Britain Awards are to recognise life's deserving heroes such as Lennox.

The panel of judges has decided to make a special award to him.

It may not be the undisputed championship belt, but it's the next best thing.