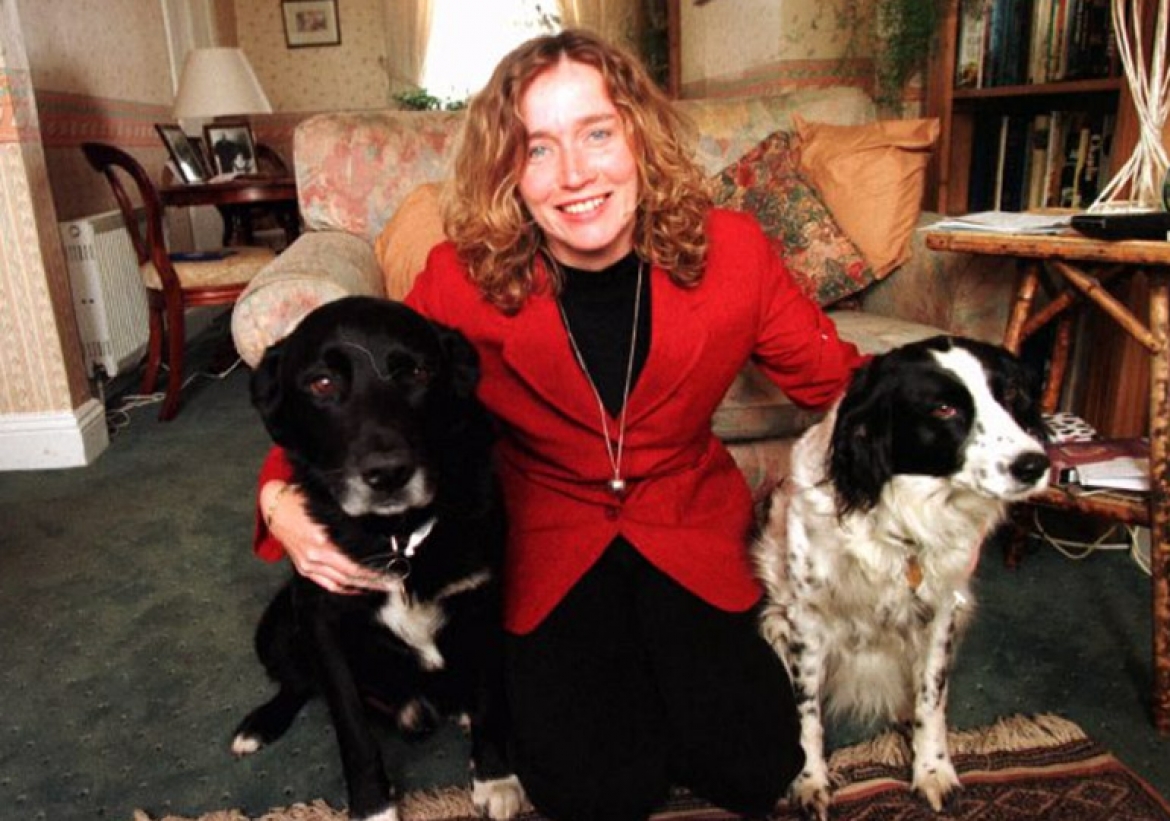 The winner of this special award in memory of Linda McCartney's tireless campaign for animal welfare has been nominated by Sir Paul himself.

Juliet Gellatley, 35, is single-handedly responsible for about half of Britain's non-meat-eating population becoming vegetarian.

She is an effective, intelligent campaigner whose quiet dedication to helping animals won the admiration and support of Linda.

She is the founder and director of Viva! -- Vegetarians International Voice for Animals - which campaigns to end the abuse of farm animals.

She started National Vegetarian Week in 1992 with the support of Linda, and launched a campaign called Scream! which took the facts about factory farming into the nation's schools.

She sees children as the best hope for a more compassionate tomorrow and has organised a network of 120 trained school speakers.

By working closely with education authorities, her Choice! campaign increased the number of schools offering healthy vegetarian meals from 13 to 85 per cent.

She is author of several widely acclaimed vegetarian books and magazines and was the first person to interview Sir Paul after Linda's death last year.

Nominating Juliet, Sir Paul said: "She has worked tirelessly for many years on many animal issues, most recently being responsible for the successful campaign to remove ostrich and kangaroo meats from supermarket shelves.

"She is a low-key but very effective campaigner, and someone I believe to be very worthy of this award."