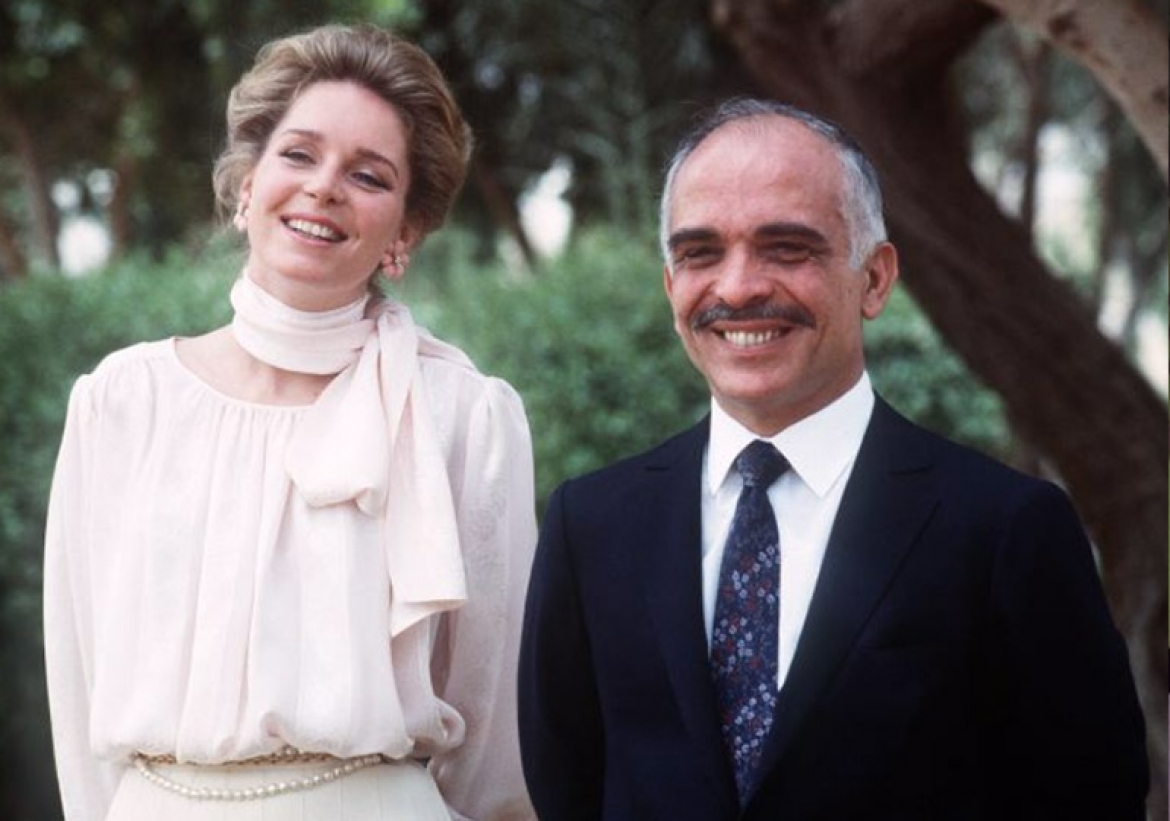 When King Hussein of Jordan died from cancer earlier this year, he was mourned as one of the greatest forces for world peace we have seen.

The 63-year-old was applauded by Tony Blair and the rest of the Western world for keeping one of the most volatile regions in the world stable.

But while he juggled with the fragile turbulence of Middle Eastern politics, he never lost the human touch.

He worked tirelessly behind the scenes for charity, much of it in Britain, and his generosity knew no bounds.

He paid for her to have a life-saving heart operation in the US after life-or-death NHS surgery was cancelled five times.

He personally flew Emily and her parents - pictured with him above - in his private jet back and forth across the Atlantic.

The King's greatest international achievement was one that had eluded all his predecessors: a peace treaty with Israel.

He also acted as a behind-the-scenes mediator during the Gulf War, and it was his personal pressure on Saddam Hussein which helped bring about the release of British hostages.

His work was brilliantly complemented by Queen Noor.

As well as advancing women's rights in Jordan, she travelled the world, becoming a major force for peace in the Middle East and an invaluable link between the West and the Arab world.

She also took on the job of patron of the Landmine Survivors' Network after Princess Diana died.