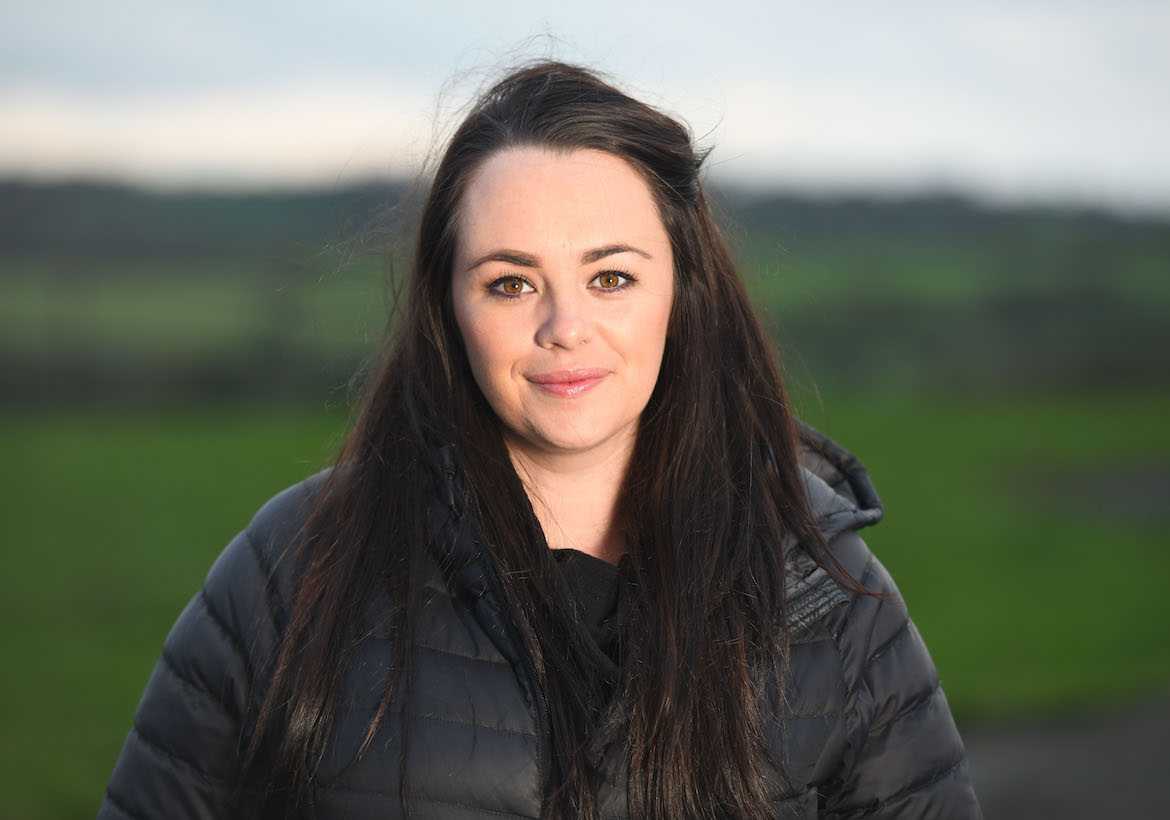 Emma realised there was a gap in mental health services in rural areas after the death of her farmer husband Dan in 2016. Dan, 34, took his own life after battling depression and anxiety for years.
Emma, from Pembrokeshire, who has two young children, set up The DPJ Foundation – named after Dan’s initials. The group encourages people in farming communities to open up about mental health, and runs mental health first aid courses.
The foundation has raised £50,000, and set up a counselling service and phone line for struggling farmers. And, perhaps most importantly, it has opened up the conversation about mental health.
Agricultural occupations have one of the highest suicide rates, with one farmer a week dying of suicide.
Emma, 30, says: “Dan had had mental health issues since I met him but at that point he was quite good at hiding them. I didn’t know how to help him. I never thought what happened would happen because he had so much to live for.”
Emma was inspired by a line in the letter left for her by Dan.
She said: “There was a part of the letter which really stuck with me. It said, ‘You weren’t able to help me but you could help others’.”
Emma began collecting donations around the time of Dan’s funeral and raised £8,000, but couldn’t find an appropriate charity to donate it to.
She says: “We started looking at what was going on across Wales and saw something was missing – there was nothing for people with mental health issues in agriculture.
“We could have donated it to a national group, but Dan would have never accessed their support. I went to businesses and told them my story. I said we knew agriculture carries a high rate of suicide and offered mental health training.”
She set up a helpline and counselling referral service, where professionals go to farms and speak to those who are struggling.
Emma says: “In farming you are self-employed, you’ve got a huge amount of pressure, you’ve got a family and often two or more employees. Your nearest neighbour could be a mile up the road. All these things accumulate together and cause a lot of pressure and stress.
“The main objective is if my kids got to 30 and were in the same position as Dan, they will know that there is support available.”
In January, the Foundation launched Share The Load – a  24-hour text and phone service run by Samaritans-trained volunteers.
Emma says: “If one person, male or female, says this sounds like my life or my partner and is able to recognise that, it’s been worth it.”