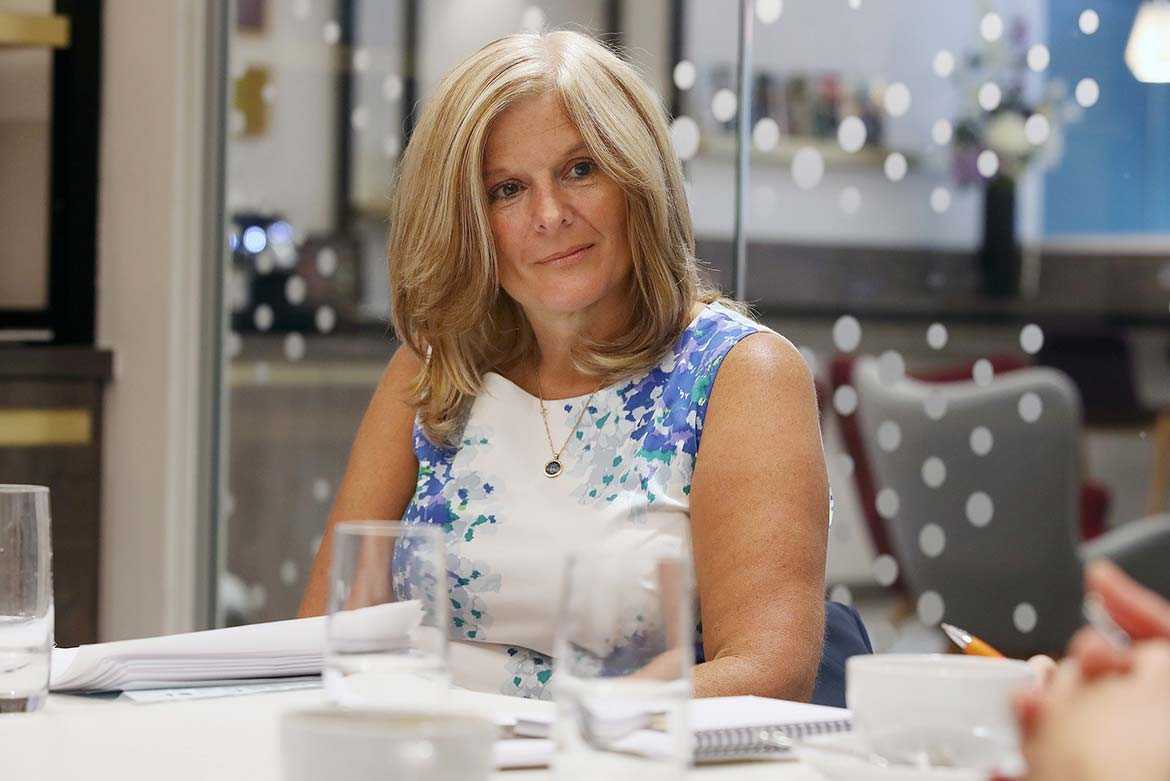 Since Stephen’s death, his mum Jane has kept his legacy alive, taking on a range of tough challenges, including running the Virgin Money London Marathon and jumping out of a plane for the record-breaking Skydive for Stephen.

She told us “Not a day goes by when I don’t miss my brave, brilliant son, but when I think about everything he achieved and how much he’s helping other young people, it makes me feel so proud. He touched many lives with his positivity, and Stephen’s Story will go on.”

She adds “So many people say that Stephen inspired them, and none more so than me. With his voice in my ear, I’ve run a marathon, jumped out of a plane and climbed Mount Kilimanjaro. I’m honoured to call myself an Ambassador for Teenage Cancer Trust, and feel privileged to be able to continue to spread Stephen’s unique message of positivity. It’s fantastic to know that Stephen’s legacy is helping other young people going through a similar cancer experience.”

Kate Collins, Director of Fundraising & Marketing at Teenage Cancer Trust, said: “Jane is every bit as incredible as her son. Her tireless fundraising and drive to raise awareness of cancer in young people is just amazing. She’s incredibly warm-hearted and gives her time selflessly to carry on Stephen’s legacy. We’re very proud to have her as an official Ambassador.”

Jane is also the recipient of a Point of Light award, which recognises outstanding individual volunteers, people who are making a change in their community and inspiring others. Each day, someone, somewhere in the country is selected to receive the award to celebrate their remarkable achievements.

In a personal letter to Jane, Prime Minister Theresa May said:

The courage and dedication you have shown to continue Stephen's legacy is inspiring. Your work to raise more funds and awareness for Teenage Cancer Trust will mean that this important cause can continue to support young people with cancer for years to come.

"Despite her own loss, Jane has been truly inspirational in her determination to further Stephen's work which touched the lives of millions of people and raised so much in support of teenagers living with cancer. She, together with her son, are a credit to our community."

We absolutely love Jane and look forward to following her journey.