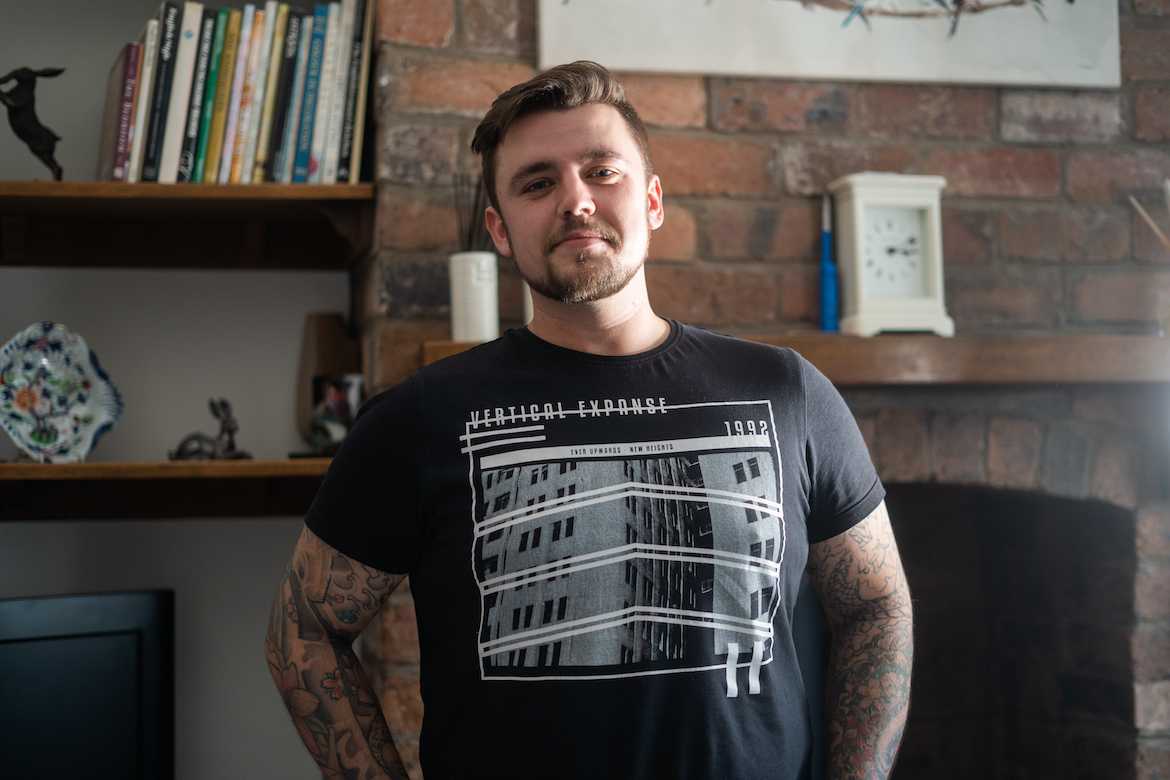 Pulled a man to safety from a car completely submerged in floodwater, in a terrifying night-time rescue.

Ben, a 25-year-old drainage engineer, was driving home at 10.30pm when he was forced to stop by flooding - a large lake had formed by a railway bridge, completely blocking the road.

When Ben got out to investigate, he spotted a vehicle completely submerged in the water, which was around two metres deep. The driver had not realised the depth of the water on Lichfield Road in Walsall until it was too late, and the depth and pressure of the water made it impossible for him to open the car door to escape. He had just a few inches of breathing space inside the roof of the car.

Without any thought for his own safety, Ben dived into the water fully-clothed. He recalled: "My main concern was that there were kids in the car so I swam under and opened the rear door. The man told me it was just him in the car by himself so I told him to take a breath and dragged him out.

“It all happened so fast. He started to panic thinking he was going to drown. He had tried to open the door but it wouldn't open. It's hard to imagine what you can do in a car full of water. I’m 5ft 8in and I couldn’t touch the ground. He said I’d saved his life.”

The danger of the situation was emphasised later that night, when a man in his 80s died in a submerged car on the same stretch of road.

The Daily Mirror Pride of Britain Awards, in partnership with TSB, celebrate the achievements of truly remarkable people who make our world a better place. Nominations for the 2021 Awards are now open. Our amazing 2020 winners were celebrated in a star-studded prime time special on ITV, packed with emotional moments and hilarious celebrity surprises. Watch it on the ITV Hub here.