Do You Know A Hero?

Get the latest Pride of Britain news

About Pride of Britain

The Daily Mirror's Pride of Britain Awards in partnership with TSB, celebrate the achievements of truly remarkable people who make our world a better place. Screened on ITV in November, it is the biggest awards show of its kind on British TV.

Nominated by the public, the winners are from all walks of life, of all ages, and from all over the country. Their achievements are awe-inspiring and a lesson to us all. They say they are ordinary people, but their acts are truly extraordinary.

Since the first Pride of Britain in 1999, royalty, prime ministers, and hundreds of leading figures from showbusiness, sport, politics and the arts have all taken part. Hosted by Carol Vorderman and Ashley Banjo, the Awards are screened in a primetime slot on ITV, where it is the highest rated awards show of its kind on British television.

Our winners come from tens of thousands of public nominations and stories of remarkable individuals discovered by our team of researchers.

They are whittled down to a shortlist from which our judging panel, made up of celebrated figures in national life, chooses the winners.

They are honoured at the glittering annual Pride of Britain Awards dinner at the Grosvenor House in London. 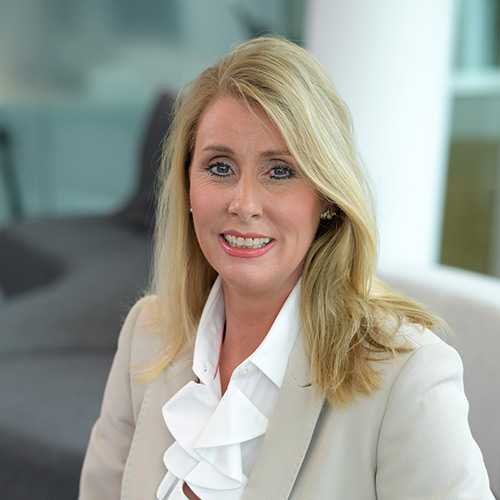 Pride of Britain is a fantastic way of celebrating the nation’s unsung heroes who make a real difference to the lives of others. This snapshot of ordinary people doing extraordinary things really shows what can be achieved when we help each other and work together.

Community spirit can be a powerful and inspiring force, as Britain’s response to the Covid-19 pandemic has shown.

Supporting our customers and their communities is at the heart of what we do at TSB day in, day out. As a proud partner of Pride of Britain, we want to shine a light on the inspirational people working hard to make their communities a better place.

A helping hand for the nation’s unsung heroes